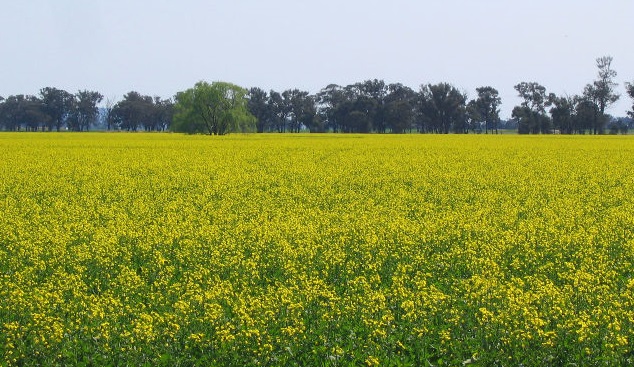 The Institute for Responsible Technology notes that the rise of food allergies in the United States coincides with the big shift in American food products beginning in the mid ‘90s. Some of the common foods consumed on a daily basis include corn, soy, cottonseed, and canola. The GM varieties of these have been thought to cause serious, even life-threatening allergies. But no definitive tests have been done to confirm or disprove such a connection to GMOs.

There has been reported scientific evidence of GM soy casting a toxic effect on kidneys, liver, and reproduction. Experiments done on rats showed that not only did their liver and kidney got affected by GMO toxicity but their DNA also showed greater fragmentation.

Now we know that most plants have some level of toxic substance, however, most of the plants we consume on a daily basis produce toxins at levels that are too low to have any adverse effects on our overall health. That forms just part of the argument in defense of GMOs as analysis of anti-GMO activism has shown that the concerns may not be so well-reasoned.

It would need more testing and confirmations to have a consensus on GMO toxicity.

Looking at some published material you’ll learn that a genetically modified plant could have significantly lower nutritional value than its naturally grown counterpart. The reason cited for this is that the plant that has been inserted with a new gene could make nutrients unavailable or indigestible for humans. For example high levels of Phytate in GMO grains are thought to decrease the nutritional value of these foods.

On the whole, it is safer to conclude that natural organic foods used by humans for thousands of years are the best and safest choice in food.