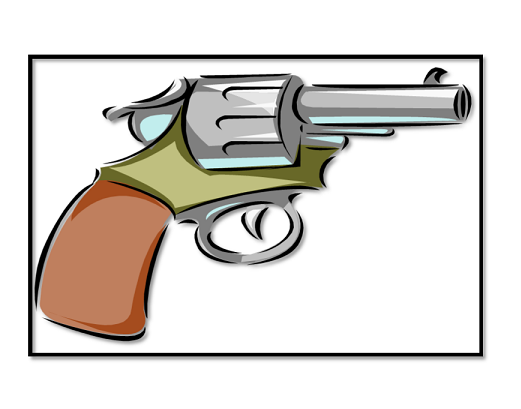 It might be my imagination, but there seems to be an increase in mass shootings throughout the United States. In the past 10 years, these shootings seemed to have been occurring more frequently than they were 20, 30 and 40 years ago. At this time, I will not give you my reasons why I feel that mass shootings are happening more often, because my opinions have nothing to do with my topic. However, I will say that their frequency raises the issue of gun control to the point where it has become a major debate. Should we keep the second amendment of our constitution or abolish it altogether? 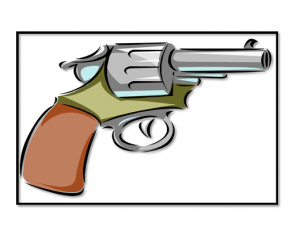 On one side, there are people who firmly believe that the presence of legal weapons will prevent much of the violence that is going on right now. In fact, Mike Gallagher, a well-known conservative talk show host, said, “The only way to stop a bad guy with a gun is a good guy with a gun.” Do you believe Mike Gallagher’s philosophy? Do you also believe that if others who witnessed the mass shooting in Orlando could have saved a lot of lives if they were allowed to use legal weapons of their own? Of course we will never know, but the debate continues.

On the other side, there are those who feel that if we control the sale of guns, there won’t be as many guns in circulation. The problem is that if you want to obtain a gun illegally, it doesn’t matter what side of the gun control issue we are on. Anything that can’t be legally obtained can potentially be obtained illegally.

No matter what happens, I am totally against the average citizen owning an assault weapon. The mother of the guy who went on a shooting rampage at the Sandy Hook school in Connecticut owned assault weapons. Why would she even want them? I don’t understand that kind of thought process at all.

As long as we have this type of violence, the gun control dialog will continue, and I do not envy those who need to figure out a solution. It’s not easy. However, your position on the gun control issue may help you determine who you are going to vote for as President, because this is an issue that can make or break someone’s Presidential campaign.