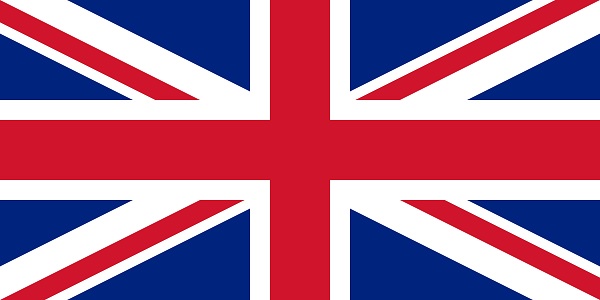 In a historical development, the British people voted for British Exit, or Brexit, from the European Union. The vote has brought cheers to more conservative people in Britain and the developed west as well as disappointment and worries to the “liberal” advocates of globalist mindset. 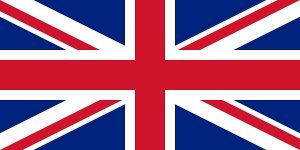 Founded in 1993, the union of 28 states had kept its members subordinate for two decades with the main goal of keeping free movement of people and capital within the union territories. But it came with a catch—members had to pay to be part of this union and agree to the terms and conditions of its accord. In other words, member states surrendered their individual, national freedom.

Britain was one of the worst victims of the EU policies, mainly the open-border kind of immigration for refugees and other immigrants from the backward states where the EU and their strategic ally, the US, had their political interests. The result was a heavy inflow of legal and illegal immigrants with liberal slogans of humanitarianism and oneness. Border protection went down the toilet and Islamist/radical attacks soared.

The biggest blow to Britain was that its centuries-old slogan of independence and freedom was reduced to name only. Though it maintained its currency, the Pound Sterling, while most member states turned to the EU common currency, the euro, the country was sliding down to a state of chaos with overcrowding and loss of democracy in essence.

What happened in form of Brexit then wasn’t a surprise; in fact it’s a surprise what took a proud nation like Britain so long to reach this point. A globalist-sponsored liberal dominance or tacit, slack conservatism? In any case, the final exit is looked forward to and cheered at by people who, as Donald Trump commented, want to take their country back.

So now as the advocates of freedom and democracy celebrate the Brexit, the globalist, liberal side is panicking over the possibilities the British vote for exit from EU have started. Here is a good discussion, mainly from the financial viewpoint, touching on the Brexit and its implications.