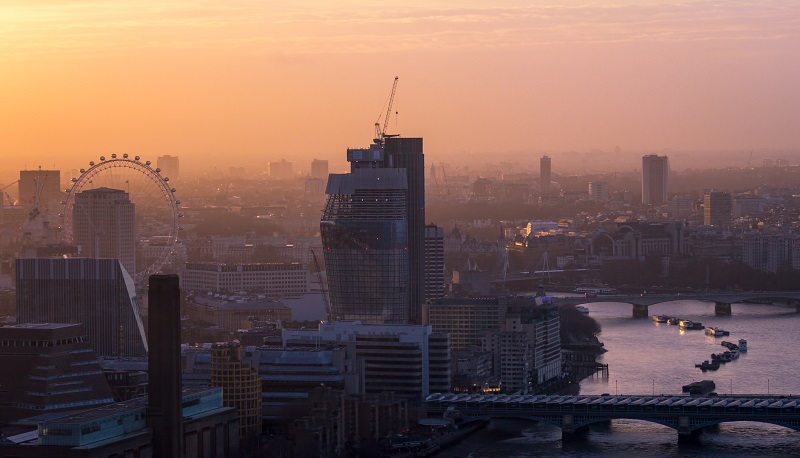 The quality of air in Britain has been degrading over the years and now residents face serious health risks associated with polluted air in the country.

The latest story on Britain’s air pollution problem, published in the Daily Mail, says that air pollution is leading Britain toward a health crisis. The poor air quality is contributing toward increased incidence of respiratory diseases like asthma and bronchitis. Rise in pneumonia too is a worry related to the worsening quality of air. The paper writes:

Data from King’s College London suggests the risk of emergency hospital admissions for pneumonia in children is on average 2 per cent higher on high pollution days than on lower pollution days.

A story published earlier this year in The Telegraph that air pollution in Britain is now killing as many people as smoking does. Aside from respiratory illness, bad air reportedly exacerbates conditions like diabetes and cancer.

The worst part of air pollution crisis, as Professor Thomas Munzel was cited saying, is that you can avoid smoking but not polluted air.