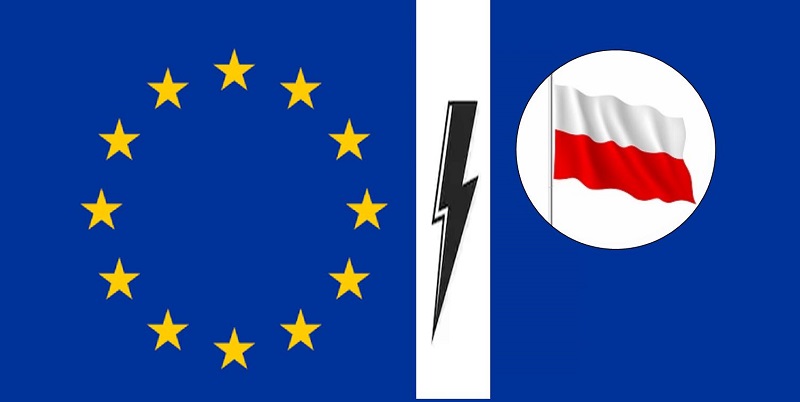 With Boris Johnson’s big win in the recent British elections, the much-awaited British Exit from the European Union (EU), or Brexit, finally seems possible and the conservative British people can’t wait for it to happen. And now another European country is eyeing break from EU—Poland.

Euronews reported that the Polish Supreme Court has warned that the government’s plans to make significant reforms to its judicial system may result in Poland leaving EU. The story says that the court’s opinion stems from the conflict between EU and Polish law due to which EU intuitions may intervene in Polish legal work Ultimately, this could mean the need for Poland to leave EU.

EU has been reducing the independence of its members and Poland is one of the countries that just recently stood up to the political maneuvering of EU in Poland. A year ago, Bloomberg reported that Poland clashed with EU over the independence of the highest level of Polish judiciary.

EU paymaster Germany wants to link access to the bloc’s funds with preserving democratic values such as judicial independence.

The rising conservatism and patriotic nationalism among Polish government and people are also seen in Hunhary and Czech Republic while France has been the epicenter of unrest caused by oppressive and exploitative liberal regimes in Europe.