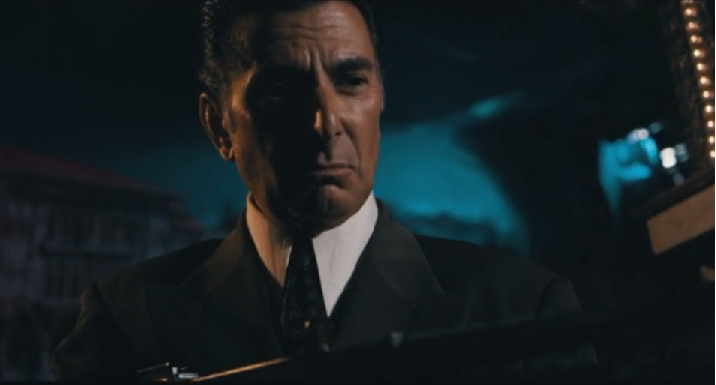 Actor and director Josh Mitchell, of Wickid Pissa Publicity, has released the trailer of his new film The Convicted.

The first movie of a series of three, this short film is about three men who live very turbulent lifestyles, overcoming trials and tribulations.

The film shows the story of a man and his mafia associates who fall from the throne of corruption, power, and greed and the rebirth and rehabilitation of law-abiding citizens.

The Convicted from Aida King on Vimeo.