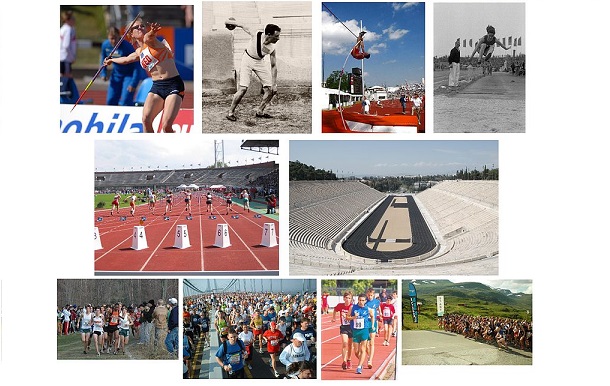 If you are a sports fan, you are probably sick and tired of the outrageous salaries given to professional athletes who make more money than we could ever dream about. In baseball, for example, contracts are issued to the top super stars paying thirty million dollars a year.

Imagine making thirty million dollars a year just to play a sport while the average citizen struggles every day just to survive. Is this fair? To make matters worse, some of these spoiled athletes will complain if they are only offered twenty five million instead of thirty million. What the heck are they complaining about? When offered such a discount recently, one such athlete asked how he would feed his family. I wonder what his family eats.

One way to prevent these salaries from getting out of hand is for players’ unions to start showing a little more common sense. At the same time, all sports leagues should establish salary caps. When an owner awards these extremely ridiculous salaries, we, the fans, have to be charged higher prices for going to games in order to help pay for such salaries.

As I stated earlier, we are just average citizens who have to scratch, crawl, and scramble for what we make, therefore it shouldn’t have to cost a lot of money for our families to go to a sporting event and have a good time. I know that many sports teams make a lot of money from other sources, but it’s the principle of the matter. Our neighbors are happy when getting a 10 percent raise at their full-time jobs while an athlete making twenty five million a year cries that it’s not enough!

Is sports becoming too much of a business?