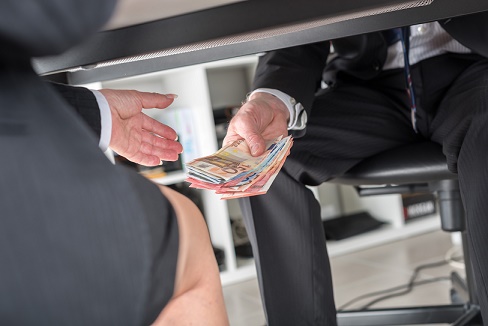 Unfortunately, a large percentage of the so-called positive reviews you see online are not legitimate. The reason for this is that companies will use sites such as Craigslist and Freelancer.com to hire people to write fake positive reviews for a nominal fee. Let me give you some specific statistics to illustrate why you may want to trust the few honestly negative reviews you see over the thousands of falsely positive ones.

Although there are many seemingly raving book reviews on amazon and other online retailers, you may be surprised to find that According to a New York Times article, Todd Rutherford spent several years writing thousands of fake reviews, praising the author for his or her work, after actually reviewing the book for no more than ten or fifteen minutes. Rutherford made an average of $28 thousand per month for his artificial reviews, before google suspended his add account. Another author claimed to have paid readers over $20 thousand to write raving book reviews for him.

According to an article in Business Times, Google is deleting hundreds of car dealership reviews from Google+ Local. Although Google doesn’t explain their reason for taking such action, they stated that this measure ensures that all reviews on Google+ Local are authentic, relevant, and useful. This statement indicated that the reviews that have been deleted were somehow false. The dealerships in question argued that the reviews were legitimate, after months of requesting these reviews from sales and service customers, according to Automotive News. However, many people question the authenticity of reviews that were written as a result of requests by the businesses being reviewed.

Google+ Local is not the only company that deletes such reviews. Yelp discourages review requests from car dealerships, and filters out such reviews, because these reviews taint the objectivity of customer reviews in general. As a result of Google and Yelp filtering out the majority of automotive reviews, one dealership in particular saw the number of customer reviews drop from 300 to 11, which were mostly negative. The mass deletion of reviews brought the dealership’s average customer rating of 30 points, to the single digits. Although Google+ Local and Yelp sometimes flag legitimate reviews, they feel that it’s better than allowing reviews to be posted on their sites that are misleading to potential consumers.

Now that we’ve seen some examples of fake reviews, let me tell you how you can know which reviews are legitimate and which ones are false. First, if the review is written using marketing terms, it is false, because the average customer doesn’t use marketing language. Finally, if you see the same review more than once, that is a sure sign that it is fake.