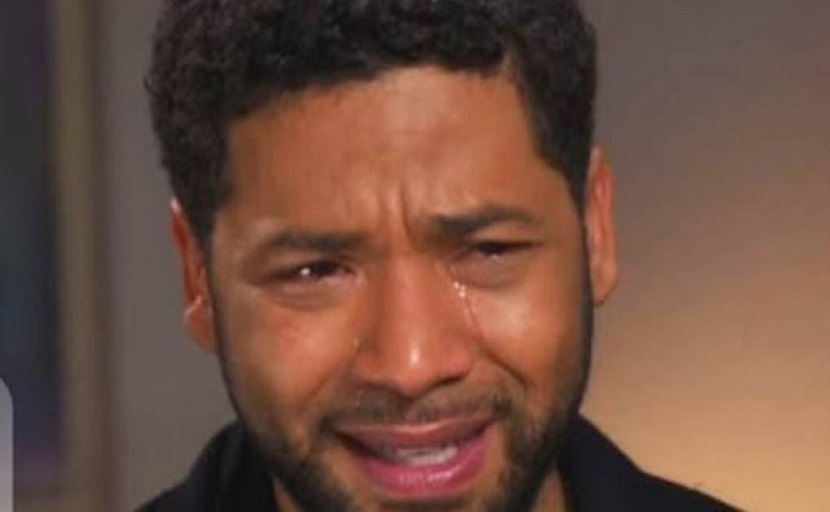 After nearly three years since it made news worldwide, the hate crime hoax staged by black actor Jussie Smollett was officially confirmed as the jury hearing the case found Smollett guilty of faking the incident.

Smollett was found guilty on five charges of felony disorderly conduct for lying to the police and filing a false report about a hate crime that was nothing more than a scripted performance. The many lies of Smollett uncovered in the investigation of the incident that happened in January 2019 are summarized in the story in New York Post.

The leftist media and Democrat politicians instantly pounced on the claims made by Smollett to use it as a talking point about alleged racism and white supremacy in contemporary America. For the first few days after Smollette reported the incident, CNN ran a live blog to post updates and political statements of liberals including Kamala Harris, who called it a modern-day lynching.

Conservatives, on the other hand, were skeptical of Smollett’s story since day one. Thursday’s guilty verdict in Smollett’s case has proven what conservatives have been calling it for years – the leftist narrative of racism and hate crime against people of color is a myth kept alive by leftist media’s fake journalism and the idiocy of millions of liberals who lack the brains to realize they are being played in a political theater for their votes, money, and subservience.

It is worth noting that leftist social media platform Twitter has still not banned Smollett over lying and faking a hate crime while stoking racial hatred toward conservative white Americans. Most of the leftist media are still quiet, likely figuring out the best possible way to avoid embarrassment over their fake news about racially motivated hate crimes. Smollett’s hate crime hoax has dealt a blow to the hate crime hoax of leftist narrative that hate conservatives for loving their country.