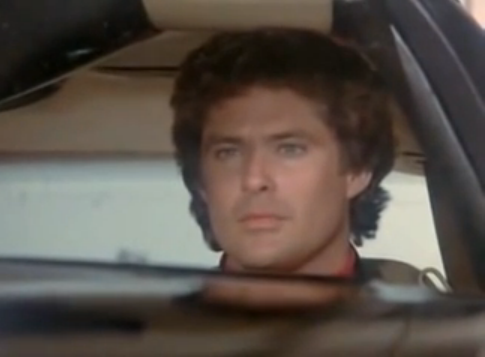 It will be extremely unusual to think of someone growing up in the 80s and had a something of TV but no love of Knight Rider. The NBC show was phenomenal; Michael Knight (David Hasselhoff) was a heartthrob, and his car, Kitt, a sensation.

Dead in the eyes of the world, Michael Long is renamed as Michael Knight and provide with the most advanced car by the Foundation for Law and Government (FLAG) to fight crime. Kitt and night’s adventures make them the super hero team as none before.

This scene was the closing for a few episodes of the first season showing Michael driving after his victory over the criminals with the words of Wilton Knight (after whom he is renamed) resounding in his memory and speaking for the ultimate message of the entire series: “One man can make a difference.”