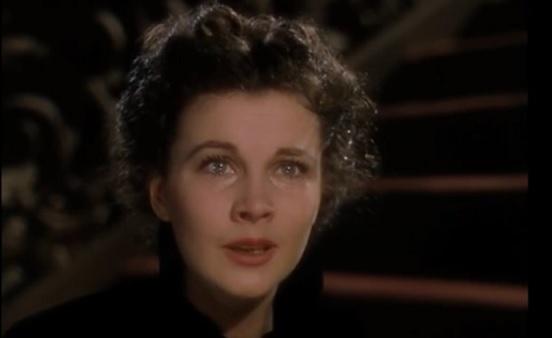 Arguably the best film ever made, at least in Hollywood, Victor Fleming’s Gone with the Wind remains an epic for all times, blending history and emotion, substance and spirit, in a drama that has captivated audiences for nearly 80 years now!

Set in times of the American Civil War, the film follows the life story of Scarlett O’Hara (played by Vivien Leigh), a young woman, daughter of a plantation owner, whose impulsive and determined nature plunges into a tragic tale of self-defeating behavior after she fails to get the man she thinks she loves.

Though the film is an attention-winner in every scene once you start watching, the ending is iconic with a broken-hearted Scarlett resolving to go back to her cotton plantation Tara and start over again. For Scarlett, after all, tomorrow is another day.