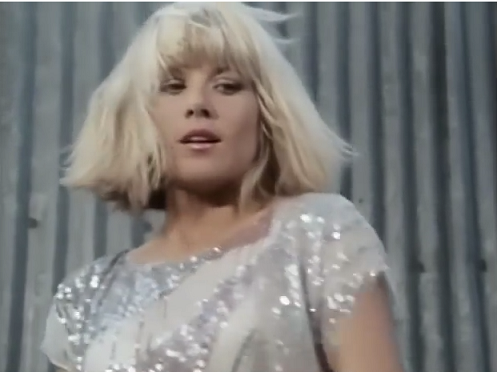 The British cop show Dempsey and Makepeace was a great TV show on police and crime, aired in 1985 – 86. As my childhood love, the show fascinated me by two strong characters – smart cops who didn’t always agree on the course of action but still worked best to together as a team.

The protagonists James Dempsey – a New York cop sent to London after he messes up in NY and his fellow cop gets killed – and Harriet Makepeace, a British elite working for London police were played by American actor Michael Brandon and British actress Glynis Barber. The two later became real-life husband and wife and remain happily married to date.

This clip is from an early episode “Lucky Streak” of the first season and shows Sergeant Makepeace chasing one of the bad guys, played by Christopher Strauli, near the end of the episode. When Makepeace chased her subjects, she meant business, just as the video shows.

Thanks to actor Christopher Strauli (the one who gets handled here by Makepeace) for uploading the clip to YouTube page.