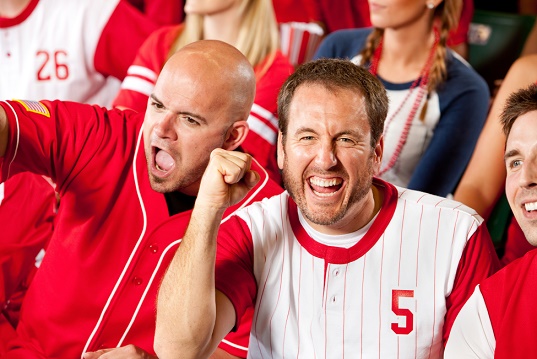 This year, baseball officials will be putting up safety netting at Fenway Park, the home of the Boston Redsox. The reason for this is to protect people from getting injured by flying bats and baseballs. I later learned that this safety measure was a mandate by the baseball commissioner to have it done at all Major League stadiums, and not just Fenway.

When I first heard about this, I asked myself why it took so long for Major League Baseball to protect the fans this way. After all, baseball is what it is, and once in a while, a ball or bat will fly into the stands causing serious injury or even death. A very popular theory being discussed is that many fans who go to ball parks today are spending a lot of time looking at their cell phones instead of what’s going on during the game.

Let’s face it. If a ball is coming at you while you’re looking at your phone, you may not see it in time. Is this another example of how modern technology is forcing our environment to change? I am sure that many fans who go to baseball games would rather not see a safety net in front of them. They would rather have a completely clear view of the field.

If the cell phone is not the reason for the erection of this netting, then I have to wonder why it took over a hundred years for Major League Baseball to do it. When I was a child in the 1960s, I heard about fans getting hit on the head by baseballs. Nobody thought about safety netting back then. Perhaps they should have whether the fans like it or not.

I would also like to find out how the safety netting is going to be shaped and what it is made of. If this netting is designed for a baseball not to penetrate it, then how much of the view will be disrupted unless it’s clear netting? There are a lot of practical questions while we speculate on how successful this project is going to be. Even though it took over a hundred years for Major League Baseball to figure out a way to prevent injury to the fans, I’m glad this new commissioner is being proactive.