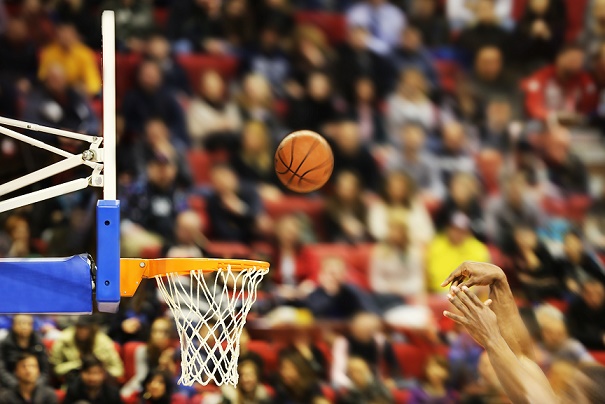 Before I speak my mind, let me tell you what it means to run up the score during sporting events. When a team is beating their opponent by a lot of points, they continue to score in order to make the game a bigger laugher. I don’t believe this is possible. If you are able to do that, it only means that your opponent is not capable of preventing you from doing it.

I am so tired of sports teams being accused of running up the score when they play much better than their opponents do. Isn’t it possible that the opposing team just isn’t good enough to do so? If the opposing teams don’t like it, then it’s up to those teams to play harder if they can.

In 2007, the New England Patriots football team had a tremendous offense. As a result, the team scored over 35 points on a regular basis in each game. They weren’t running up the score. They just had superior players. In 2003. The Boston Redsox baseball team scored 14 runs in the first inning during a game against the Florida Marlins. Later in the game, one of the Redsox players stole a base, and someone accused them of running up the score. Hey, if you can steal a base, and if the other team can’t stop you, so what. If the Boston Celtics basketball team were ahead by 40 points after the third quarter, would they just sit back and let the other team catch up? I doubt that the coach of the Celtics would want his players to do that. Sports is sports, so you give it all you got. Some days you do very well, and others not so well. That’s nature.

There is no such thing as Running Up the Score. If people actually believe that you can do it, they’re implying you aren’t using skill to earn your points. As far as I’m concerned, running up the score means that you can simply get out of bed and decide to run up a score today. It doesn’t work that way.