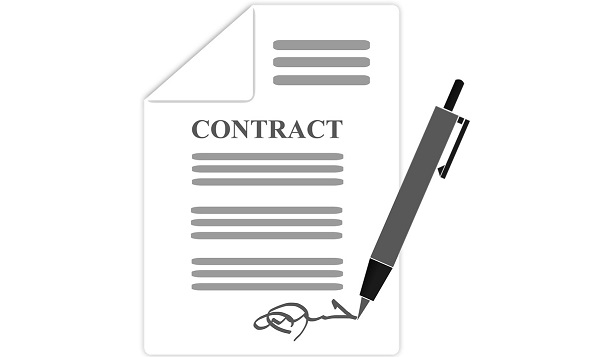 Increases in the cost of housing compounded with the increases with the costs of living today causes many to rent, either by choice or by necessity.

A rental agreement is an agreement to rent property (commonly referred to as a “lease”). Rental agreements may be either written or oral. An actual legal definition of (rent) is defined in two parts. First, it is described in the terms “to hire an object or real property for a period of time, for specified payments”. Second, in more technical terms it’s “the amount paid by the renter and received by the owner.”

In most states within the United States, landlords must comply with the housing or health codes of each state. Basic maintenance must therefore be to repair to a reasonable degree, especially when it comes to pluming, windows, screens, roofs, porches, floor steps, and exterior walls. All structural components must be kept in good repair, capable of resisting what is considered “normal forces” of wear.

According to renters’ insurance experts, the five worst states for renters’ rights are: Texas, Indiana, Colorado, Arizona, and Florida. Among the most renter-friendly are, California, Wisconsin, New York, and Massachusetts.

States have different reasons as to why they made the lists; for example, in Colorado, there is no law that says an owner of a property must get permission to the renter before entering the property. In Florida, the renter must give the owner a 60-day or more written notice and it must be either hand-delivered or mailed to the owner giving notice before the lease term expires, expressing the desire to move once the term ends.

Yet, in the same law it also states, “The parties shall be afforded a reasonable opportunity to present evidence as to its meaning and purpose, the relationship of the parties, and other relevant factors to aid the court in making the determination.”

Such determination really means the reason for the increase. The law further states, “Market rent means that rent which would result from market forces absent an unequal bargaining position between mobile home park owners and mobile home owners. In determining market rent, the court may consider rents charged by comparable mobile home park and must offer similar facilities, services, amenities, and management. In determining whether a rent increase or resulting lot rental amount is unreasonable, the court may consider economic or other factors, including, but not limited to, increases or decreases in the consumer price index, published by the Bureau of Labor Statistics of the Department of Labor, increases or decreases in operating cost or taxes”.

Throughout the United States, mobile homes or manufactured homes are seen as an alternative to housing and apartment living as a cost-effective way to provide cheaper housing. In the United States, a number of mobile home parks have become a normal sight with senior citizens and those 50 years old and older that may have fixed incomes through a retirement or life-savings account.

Rent control for the most part is regulated by the federal government under HUD (Housing and Urban Development). The regulation supersedes state and local rent control laws mainly to low and moderate income tenants living in areas that are both subsidized and insured by the federal government. Such laws and regulations help predict what rent will cost in the future, so those that really need the assistance will be able to budget accordingly without the fear of larger increases. It allows neighborhoods to retain both an economic and social diversity that allows workers to live within the area rather that an assigned section in what would otherwise be known around the rest of the world as slum area.

In other ways however, it tends to create artificial scarcity by encouraging tenants with rent control to remain in their apartments for longer periods, thus reducing the number of available apartments at a given time.

Federal law prohibits housing discrimination based on your race, color, national origin, religion, sex, familial status, or disability. Anyone that feels they have faced discrimination would need to fill out a (Housing Discrimination Complaint). Such complaint will be reviewed by a fair housing specialist to determine if it alleges acts that violate the “Fair Housing Act”.

Rent Control around the World

In Germany, they have a civil code known as (the Burgerliches Gesetzbuch) that has its origin from 1881, which handles a systematic collection of laws that dealings with issues that include rent control. Estonia, Latvia, Taiwan, China, Japan, Thailand, South Korea, Brazil, Greece, and Ukraine have rent control laws similar to Germany’s model, while Switzerland, Italy, Portugal, and the Netherlands have a different set of rent control laws.

In conclusion, affordable housing is a very complex problem, when unjustified increases due occur, it is very troubling. As any legal scholar would say, when it comes the question of if “they can do that”, the answers is, yes they can, unless “someone or something tries to stop them”. Only then will we be able to build for all to benefit.