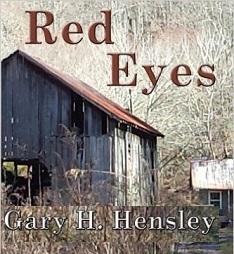 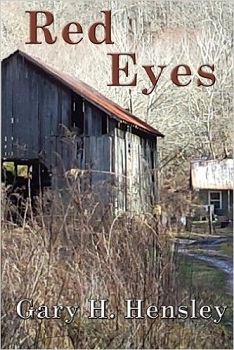 After Jim’s beloved sister Annie is raped and murdered at the age of 13, he becomes obsessed with finding her killer and meting out “payback.” The story of that pursuit, Jim’s revenge, and the stunning surprise ending of the book make up the central story.

When we first meet Jim, he’s madly in love with young Lilly Mae Larkey, an ambitious beauty he’s known since childhood. Between them and their eventual happiness, there are many twists and turns, a long separation, and a serious rival for Jim.

Along his journey from besotted teenager to respected, experienced lawman in Dawson, Tennessee, Jim has a series of torrid relationships with other women and numerous encounters with lawbreakers, some of them extremely dangerous. One man leaves him with a nearly fatal head wound. The June 1943 race riots in Detroit are the impetus for reflections on the sad state of race relations in that era.

The author’s father was a lawman in Sullivan County, Tennessee. His life was the inspirational starting point for this work of fiction.

Gary H. Hensley grew up near Kingsport, Tennessee and now lives in Maryville, Tennessee with his wife, Sherry. He served as a drill sergeant in the U.S. Army and is a retired city manager. Red Eyes is his first novel.