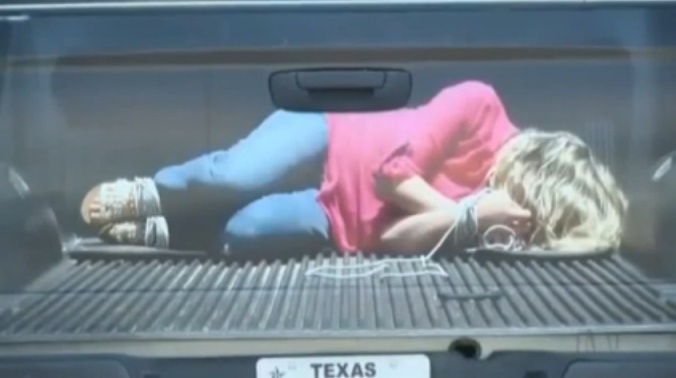 What is rape culture? Rape culture is a term used within women’s studies and feminism, describing a culture in which rape and other sexual violence (most often towards woman) are very common and in which prevalent attitudes, norms, practices, and media condone, normalize, excuse, or encourage sexualized violence. Let us look beyond the legal definition and learn from the mistakes that are made every day. While the legal definition clarifies rape in a court of law, it does not address sexual violence, which can be physical (grabbing, non-consensual touching), emotional (mind games) or verbal (verbal pressure). College rape victims receive external physical injuries in over 47% of all rapes.

Everyday things influence what we do and who we are even if we are not individuals of violence. Can we actually become the negative messages that are being sent to us or are we already there? “It’s sort of like that when it comes to sexual violence. We’re surrounded daily by TV shows, music, magazines, video games, media advertisements and movies that blur the lines between sex and rape, and so we all need some clear and shared understandings of the differences.

Today we are here to have a chat with a man who owns an advertising company called Hornet Signs. The owner came under great pressure since a decal was created for trucks and sparked criticism.

For many of us, when we look at this photo, there is not even a shadow of a doubt to what it means. I decided to contact the owner of Hornet Signs and ask him a few questions myself. Today we will find out what it means to him:

Michell: Please tell our readers a bit about you?

Brad: My name is Brad Kolb. I am a 36 years old American and I work in Advertising and Manufacturing.

Michell: Can you tell our viewers why you did it? What were you thinking?

We created three different images to test how realistic we could make an image look to the average viewer. We created the image we are presently reviewing. We also created two more tailgate decals – one was designed with an army sniper in the bed of the truck and one with a caged zombie. Our goal was to test ourselves on the element of realism in our work.

Michell: Do you believe you fell victim to the subtle messages of rape culture and violence against woman?

Brad: I believe that violence against anyone, not just women, has become more acceptable in today’s media such television, book covers, video games, movies, etc. I don’t believe our society is any more approving of violence; in fact, I believe we are now more apt to help victims of violent crimes now more than we ever have.

I don’t believe I have fallen victim to anything. Unfortunately and sadly, violence against women does occur. There are monsters out there. Our society doesn’t censor that fact anymore. Please understand that if I ever saw in reality what I designed in my decal, I would be the first to come to the woman’s aid. I am a husband and a father with a small daughter. Rest assured that no matter how many times I see a woman depicted on television (for example) as a victim, I would never find a perpetrator’s behavior even marginally acceptable. I don’t “fall victim” to messages, subtle or obvious. I know what I believe and I know what is right and good.

Michell: You had shared with me that you decided to create a turn around and use this for the good to create awareness and help combat the problem by therefore helping to raise funds for groups that help woman in these circumstances. I would think it would be no different than making a film. After I watched Cargo I was amazed at the reality of it all and I just kept asking myself how this problem is much larger than we really realize. Are you currently still selling that decal? If so why? If not, why?

Brad: I am not selling the decal presently, nor have we sold any of that particular decal in the past. The decal was never for sale. The media frenzy we experienced was not a ploy to sell more. Again, we simply wanted to test on ourselves on the element of realism in our product. The media found us, not the other way around.

Michell: Are you involved with any humanitarian efforts of any kind? If so what are they?

Brad: We have several charities that we spearhead and participate in as a company. We have for sometime been wrapping the cranial bands of kids who have plagiocephaly.

Brad: While I have not made a public apology, I have apologized personally to individuals that we have brought personal pain to. Our intentions were never to bring any personal pain to anyone. However, I am optimistic that this situation has certainly opened my eyes to how widespread the problem is and also the eyes of others. While I know I have offended many people, the reality is that a serious social issue was addressed (and must continue to be addressed as long as violence exists) and that many charities for women benefited from myself and the community.

Michell: Brad, thank you for sharing your thoughts with us.

One thought on “Rape Culture – Brad Kolb on His Controversial Decal”