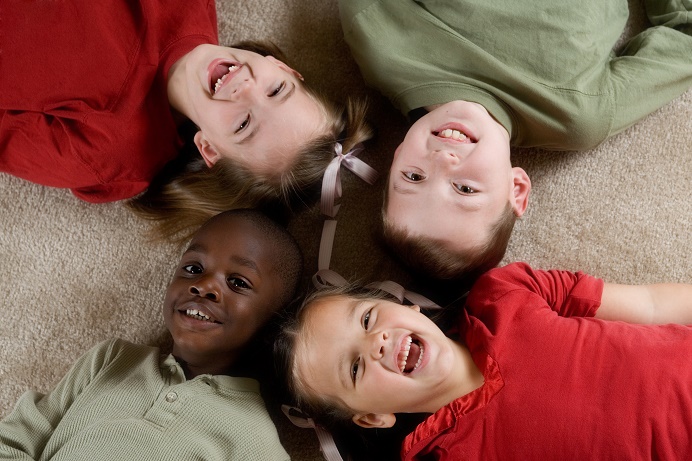 I honestly believed that when Barak Obama was elected in 2008 as our first Afro-American President, it would mean the end of racism as we knew it. After all, having a black President would be the ultimate acceptance. Unfortunately, racism continues, and part of the blame is on the media. While there are still many people who practice racism, there are also those who feel discriminated against because of color, nationality, sexual preference or religion. 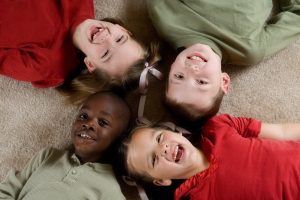 For example, it is felt by many that a majority of terrorists in this world are Muslims. I haven’t studied this topic well enough to either agree or disagree. However, there has been such prejudice against the Muslim population as a result. The haters will hate, and the media feeds off of that hatred. This creates a dangerous spiral. While there are Muslim terrorists, we have many good Muslims in this world who are very kind and helpful.

I don’t need to go into detail about what happens to the black population, except to say that even now, young children learn very fast about racism and discrimination. Four years ago, several young black teenage girls were creating disturbances in my neighborhood. I thought of these kids as being mean, never giving any thought to their color because it didn’t matter to me. Nonetheless, when my white neighbor scolded these black teens for good reason, the young group responded, “Oh, you are mad at us because we’re black.” Obviously, this opinion was learned, and most likely from adult racists.

So this problem goes on and on, and I’m not sure what can be done about it since the election of our first black leader didn’t solve it.

Every human being is created differently from every other. We can talk about height, birth marks, skin color, flat feet, disability, etc. No two people are exactly alike. On that basis, we are forced to accept everyone else as unique, because everybody is. You would think, based on this fact, that there shouldn’t be any more racism or discrimination at all. However, they still exist as a result of the hungry media and bitterness. I suggest that those who practice racism listen to a very popular song by Paul McCartney and Stevie Wonder entitled “Ebony and Ivory”. The lyrics in that song speak for themselves.