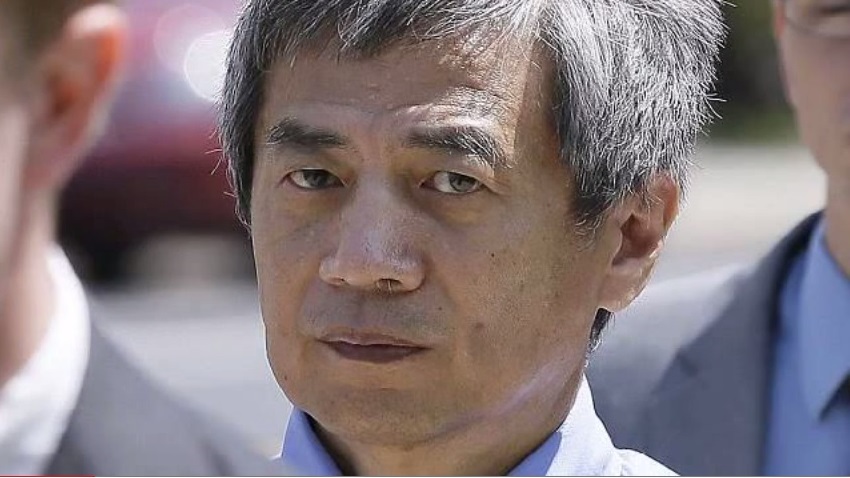 On the 1st of this month a landmark verdict in a court case regarding research fraud made news. Iowa-based vaccine researcher was sentenced to almost 5 years in prison and $7.2 million fine. His crime was research fraud.

Dong-Pyou Han was involved in fraudulent research funded by the US National Institutes of Health (NIH) and one of his ways to “prove” vaccine efficacy was spiking animal blood samples with human antibodies. The goal of his frauds was to show by “research” that vaccines work.

Now if it were left to the US Office of Research Integrity, his maximum punishment could be ineligibility for any funding for the next few years. Good thing, it didn’t stop there but Republican Senator Charles Grassley took notice of it and the ensuing probe led to a case against Han in the federal court where he was found guilty and sentenced.

Senator Grassley and the court have presented an example of seriousness in dealing with fraud research, which appears to be extremely under-reported and even when reported, not punished to a satisfactory proportion.

There has been commentary by advocates of “scientific research” and particularly vaccine-sellers that the sentence in question is too harsh for such a crime. On the contrary, what this blogger personally believes is that such punishments should be the minimum of what such criminals are worth. They thrive on others’ money, usually the taxpayers’; they get kickbacks from sellers of vaccines and the beneficiaries of their research; and they perpetuate the myths widely presented as science that can and do endanger public health.

Thank you Senator Grassley for taking the best course of action. We hope others follow in your footsteps.