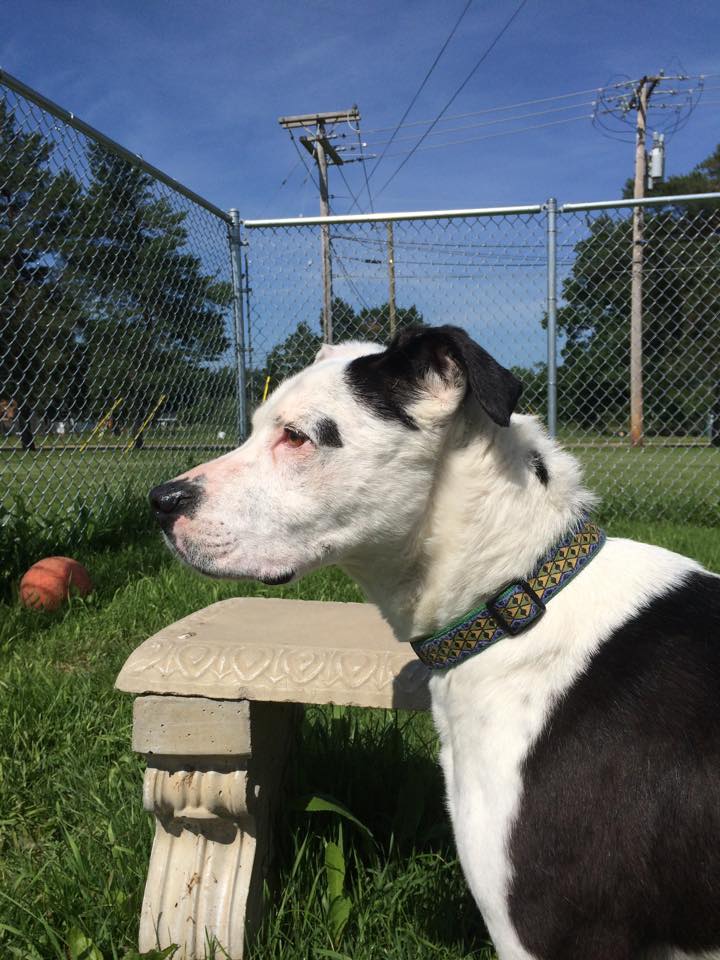 The fate of Lefty, the dog involved in a dogfight in Michigan, has been decided in the court, leaving his supporters pretty close to disappointment in the judicial system when it comes to cases of accused dogs.

Denise Carey-Costa summarized the case in her latest Examiner column, commenting on how Lefty couldn’t be proven guilty or vicious but the court went on to sentence him life imprisonment.

The court’s decision has brought the relief that Lefty has been spared his life. Nobody wanted that dog dead – at least nobody who was still in their sane mind. Yet, the fact that the court denied the family the right to visit and see Lefty in the rescue that takes him in makes no sense at all. It’s obvious that such a condition can’t be driven by anything else than the judge’s feeling to see the dog and the family sad and depressed.

Many judges are a disappointment when it comes to serving justice. Lefty has to remain in a rescue and not be adopted out again because the judge failed to see reason and sense giving the dog a right to defend himself on his own property against intruding dogs and the right to have a family when his living in cage brings nothing good to the society, only burden to the shelter and an early death to the caged animal.

See updates on Lefty at https://www.facebook.com/Leftywojo.