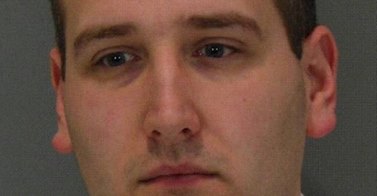 If you are one of those trusting folks that still believe judiciary always stands for justice, it’s about time to wake up. The infamous pastor in Iowa who raped teenage boys is getting away with his crime, thanks to the judicial system of the 21st century.

Brent Girouex reportedly raped at least a dozen teenage boys while working as a pastor and youth counselor the Victory Fellowship Church and had his very “innocent” excuse for his crimes: he needed to cure the boys of their homosexual tendencies by having sex with them. At once disgusting and ridiculous, this did seem to make sense to the honorable judge hearing his case who decided that the offender could go on probation instead of being locked up.

Whether Judge Greg Steensland has his own kids or not, and whether or not he sends them to pastors for staying sin-free, the fact that parents don’t bring and raise their kids for falling a prey to someone’s sick lust needs to be realized by all serving the judicial system. This case is another litmus test for the role of judiciary in seriously serving justice, none of which appears to be in view so far.

Currently, Care2 is hosting a petition that asks Judge Greg Steensland of Iowa to send Brent Girouex to jail and that for a long time. The petition has gathered more than 25 thousand signatures and is close to reaching its goal of 26K signatures.

Sign the petition now to ask for justice for the kids whose lives have fallen victim to Brent Girouex.