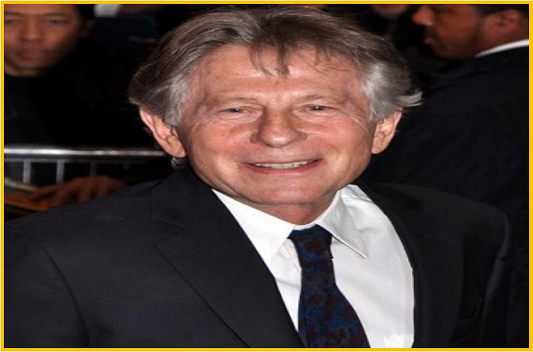 Famous film director Roman Polanski won’t be extradited to the United States, a court in Poland decided. Polanski is said to be in Poland currently for filming a new drama.

The Guardian informs that Polanski’s lawyer Jan Olszewski pointed to legal flaws in the America’s request for Polanski’s extradition. The presiding judge in Krakow decided that his extradition was “inadmissible”. Previously, Switzerland had declined to extradite Polanski.

The paper tells that Polanski fled the US prior to sentencing after pleading guilty in 1977 to having sex with a 13-year-old girl. Since then he has made a number of successful films including the 2002 WW II drama The Pianist for which he won the Academy Award for best director.

Currently, prosecutors can appeal the Polish court’s decision. But it’s not clear what lengths the US government would go to have Polanski extradited from developed countries – unlike the third world where governments are under direct influence of the US and other big powers.