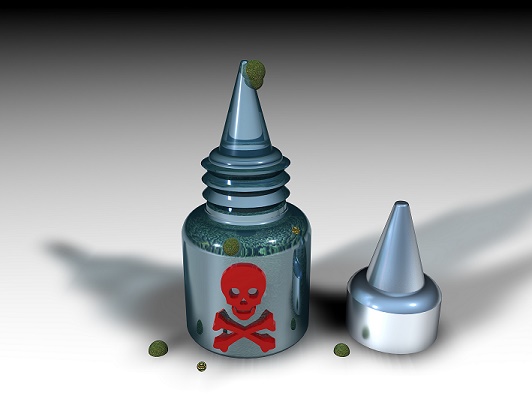 It’s sweets in Pakistan and pills in America that have recently killed people. Yes, time to get scared – again!

At least 23 people died and dozens of others hospitalized in Punjab province of Pakistan the past week because they ate poisoned sweets. The sweets were brought from a bakery by a man who distributed it among family and friends as part of celebration of becoming a grandfather of a baby boy – something customary in Pakistani society. 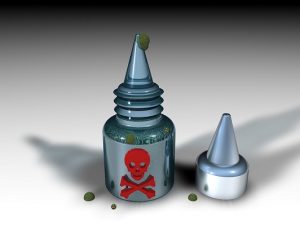 Soon the people who ate the sweets started dying, the dead including the newborn’s father. Over the next few days, 23 people were dead and over 50 hospitalized. The baker’s owners were arrested and it turned out they were keeping some pesticides in their store as a favor to a nearby shopkeeper who dealt in these chemicals. It is not clear whether they had mixed pesticides in the sweets but the news hasn’t been followed on since then.

In the United States, the horror of death from poisoning happened in San Francisco, California, where 14 people who consumed an illicitly purchased prescription drug – an opioid painkiller – fell dead. Sold as Norco, the drug turned out to be a replica of the original painkiller of this name and contained a potent ingredient called Fentanyl.

Prescription drug abuse is a major problem in modern developed world, especially the United States. Just a week ago, an Orlando pain clinic was raided by law enforcement and a doctor running the place arrested for delivering trafficked opioid drugs – hydrocodone and oxycodone – to patients.

People need be watchful to keep all poison out of their lives.