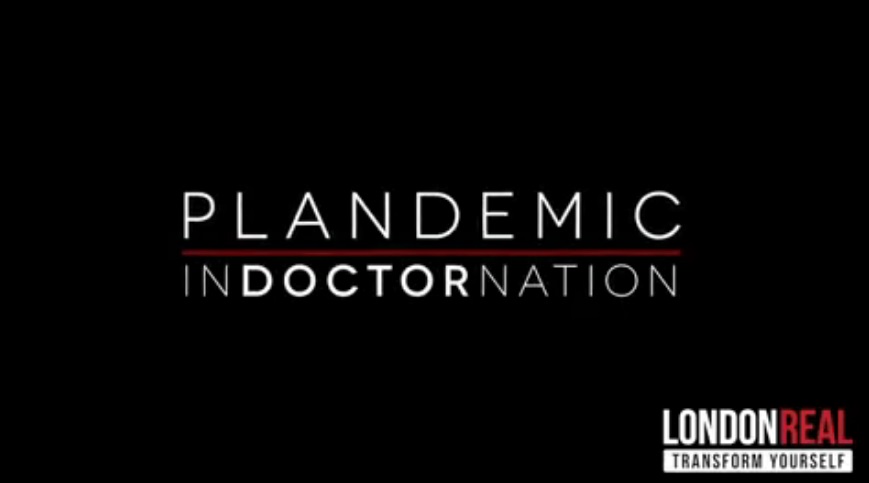 In the ongoing scaremongering atmosphere of the so-called COVID-19 crisis, no other film can come close to being as important as Plandemic: Indoctrination, the second video in the series of investigative presentations on the international scheme of the corporate and political groups to take total control of the world.

Streamed on London Real and uploaded to free speech video-sharing platforms like Bitchute and Brighteon, the feature length documentary by Mikki Willis features interviews and analysis with more experts and researchers to unmask the well-planned and manufactured nature of the COVID 19 crisis. The film presents compelling evidence in from of documents and video footage to demonstrate how and why the world was sold the COBID 19 pandemic story.

Plandemic: Indoctrination also exposes the role of establishment media and the so-called fact-checkers that are all part of the same web of deceit and corruption one of whose recent products is this so-called COVID 19 pandemic. Central to all this scheme is one person with tons of money and the greed to make more by playing with people’s health and lives. This film names him, shows him, and exposes his background and intentions.

The full video of Plandemic: Indoctrination, as presented by Brian Rose of London Real, is posted below. It’s a film you don’t want to miss watching!