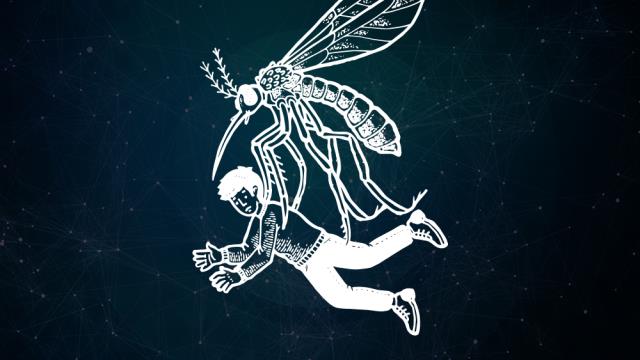 With the news of GMO mosquitoes getting approval for release in Florida out in the media, skeptics of corporate science’s lab adventures are naturally concerned.

Fox News reported that the proposal to release the GMO mosquitoes had got federal and state approval and needed the final approval from local administration of the Monroe County Mosquito Control District. So with the final permission granted, some 750 million GMO mosquitoes will be released in Florida Keys starting 2021.

The mosquitoes have been engineered by the British company Oxitec and are meant to decline the overall mosquito population of an area by creating offspring whose female mosquitoes won’t survive. Thus with only male survival of the species, the number of mosquitoes will go down significantly and so will the diseases spread via mosquito bites.

Does it really work as promised? Or will bypassing natural evolution prove a failed experiment with an aftermath?

These questions are and should be on the mind of every responsive and aware citizen right now. Since this is not the first time the GMO mosquitoes are being released (first time in the United States though), past experience with a similar program can serve as a lesson. Previously the GMO mosquitoes have been released in Brazil and Mike Adams of Natural News commented on the results of the experiment as recorded in a follow-up study. His commentary is included below.

One big question hovering over our heads of course is who funds Oxitec. When it comes to genetic engineering and experimentation for so-called scientific solutions to diseases, the name Bill Gates is the first to flash in this writer’s thinking. So a quick search confirms that creating GMO mosquitoes gets funded by Bill Gates. In June 2018, it was announced that the Gates Foundation would award a grant of over $4 million to Oxitec for developing a new strain of mosquitoes to combat the spread of malaria.