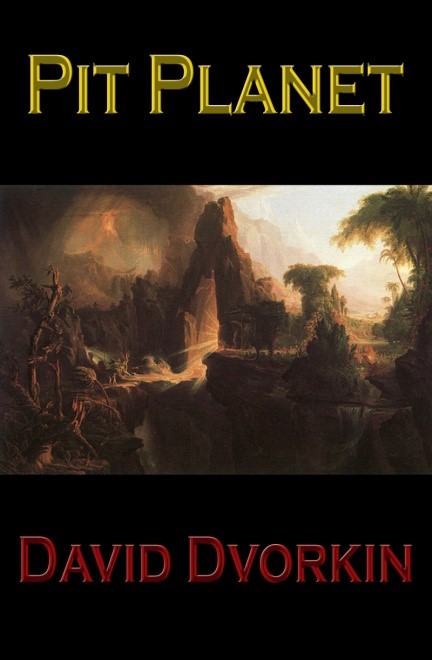 In paperback and e-book formats from Amazon.com and multiple other online selling sites.

Occasionally, James Benton is surprised at the role the mineral jacksonite has played in his life. His rootless childhood, his parents’ disappearance in interstellar space, his lack of any emotional attachment since then—none of this would have happened without the influence of jacksonite. He’s not alone: jacksonite has had an immense influence on everyone in the galaxy.

Now jacksonite has brought Benton to Colliery, the only world where the mineral is found. Colliery is a beautiful planet, a veritable Garden of Eden. But here Benton will be forced to delve below his own surface, to search within, as he penetrates below the serene and lovely surface of Colliery. In knowing and liberating a world, Benton will finally know and liberate himself.

Review quote: “A headlong trip over, under, and through worlds of greed, sex, politics, intrigue, and adventure, of miners and mindpickers, cavesnakes and triple-crossers. An absorbing mix of hard science and action SF, with the unmistakable Dvorkin touch.”—Connie Willis