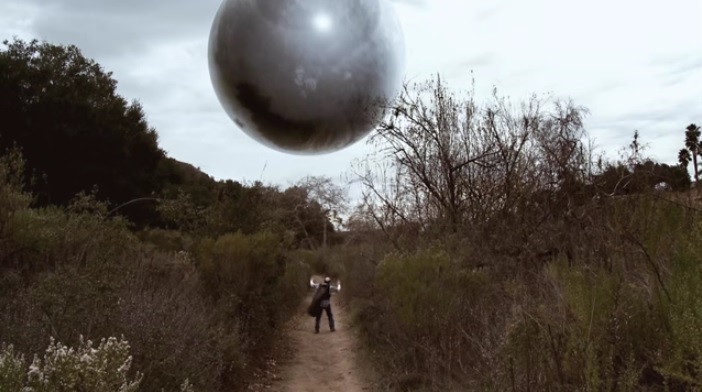 Don Coscarelli’s cult classic series of horror, Phantasm, eventually concluded in 2016 with the release of Ravager. The concluding flick had some surprise and some really grasping twists that would click with the series’ fans.

As audience expects in any series finale, the show has to be about connecting the dots and making things come together. But in Ravager, Coscarelli chooses to continue the journey into the paranormal instead of trying to establish the chronology of the events in the “normal”. This he achieves notably with Reggie’s character living in parallel realities (or delusions): a very alive-and-kicking combatant Reggie who’s up in arms against the Tall Man’s evil force in a deserted territory versus an ill and weak, aging Reggie suffering from Alzheimer’s and confined to a nursing home. Which of these is the reality and which the Tall Man’s dark “Phantasmic” web? Of course, it’s left to the audience to decide.

Balancing the twist in characterization, Mike is now a combating leader in one reality/delusion, and a mature and calm, caring friend visiting Reggie at the nursing home, explaining the situation to him, in the alternate one. And the Tall Man—well, he is the same demonic presence in one world, and a frail fellow inmate of Reggie’s at the nursing home in the other.

These splits in the main characters infuse Ravager with a renewed ambience of paranormal horror that makes Phantasm a classic. It also implies the virtually never-ending nature of the Phantasm universe.

The supporting characters of Jody and Rocky return to the series as active combatants against the Tall Man; the minions and balls are always there.

Ravager isn’t meant to be seen as a standard budget Hollywood horror presentation. It has its characteristic Coscarelli flair in the spirit of independent filmmaking that haunts the audience with the feel of the abandoned. It goes without saying that you need to have seen the previous films in the series to enjoy this Phantasmic conclusion.

For Trivia, Angus Scrimm passed away before the release of Ravager. The series’ fans will miss their Tall Man, but not giving up on the possibility of him appearing sometime somewhere and creeping them out one more time with “Boy!”