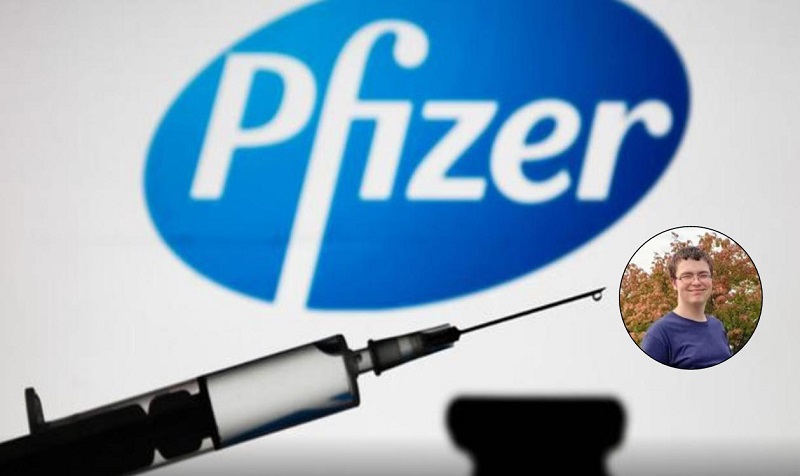 The death of a 13-year-old boy in Tennessee on the third day of getting the Pfizer vaccine for COVID will be investigated by the Centers for Disease Control and Prevention (CDC). In other words, the perpetrators are going to investigate their own crime.

Kristen Jordan Shamus reported in the Detroit Free Press that Jacob Clynick of Zilwaukee was a healthy kid with no other known conditions when he got the Pfizer shot at a Walgreens store on June 13. He showed symptoms of the vaccine sickness, like fatigue and fever, which are also the common symptoms of the COVID disease. Then on the night of June 15, he complained of a mild stomach pain.

Jacob went to sleep that night, and never woke up.

The story says that the dead boy’s autopsy revealed an enlarge heart with fluid built up around it. His aunt was cited as:

The family was told that preliminary autopsy findings suggest Jacob’s heart was enlarged when he died and there was fluid around his heart.

Heart inflammation has been reported around the world for months now in young people, especially teenagers who were given the COVID vaccine. In the final week of June, the CDC finally admitted the link between myocarditis (inflammation of heart) and mRNA vaccines (the Pfizer and Modena shots). Soon afterward, the FDA added a warning to the description of the two vaccines – Pfizer and Moderna – that they could carry the risk of heart inflammation. The Washington Times wrote:

The risk of inflammation seems to increase particularly after the second dose, with onset of symptoms within a few days after vaccination, the FDA said, citing reports of adverse events.

Edema, the build-up of fluid and associated swelling, is a symptom of heart failure resulting from an inflamed heart, informs the heath website 10 FAQ. 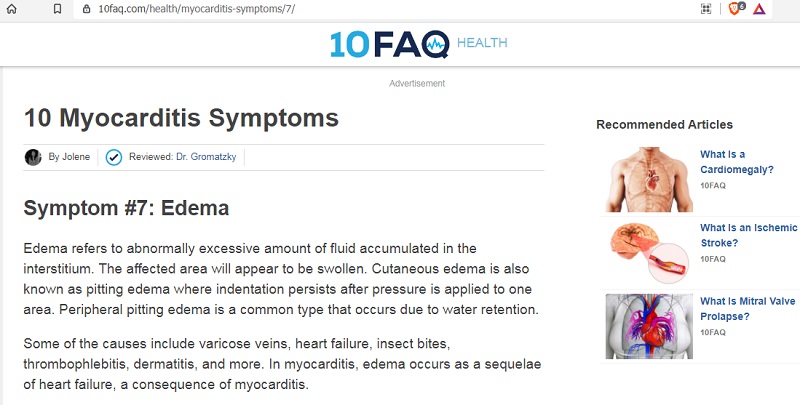 Despite the obvious connection between the Pfizer shot and the boy’s death from heart inflammation, the power of the vaccine mafia is already at play as the concerned health department is not commenting on the vaccine connection. Instead, the investigation has been handed over to the CDC – the agency that has been thoroughly and repeatedly shown lying and covering up the deaths and injuries caused by the various vaccines it has been pushing on millions of people for decades.

There is no chance that young Jacob Clynick will get justice. The investigation won’t find a vaccine connection just like it didn’t in those who died before Jacob from the same shots. The vaccine mafia, of which the investigators are a key part, is too strong and too untouchable. The big question is how many Jacobs will have to die before the brainwashed parents stop putting their children on the slab for these criminals.