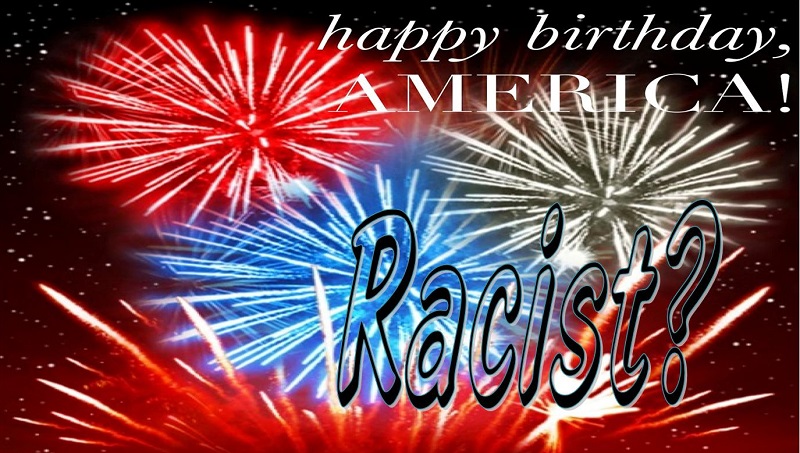 Some so-called scientific research about July 4th fireworks is being used to support the leftist political slogan of everything is racist after it was cited in a National Geographic story.

Scientists found that vulnerable people and communities of color are disproportionately exposed to air pollution from firework celebrations.

The trashy nature of this so-called study became obvious on first sight—just the title “The hidden toll of July 4th fireworks” gives away the political agenda lying at the core of the so-called research. A look at the actual study “Impact of 4th of July Fireworks on Spatiotemporal PM2.5 Concentrations in California Based on the PurpleAir Sensor Network: Implications for Policy and Environmental Justice” confirms the worthlessness of the junk science and the political agenda tied to it. The study relies on assumptions and correlations as against accurate measurements and real impact of July 4th fireworks on various ethnicities in California.

What is missing in media reports about the junk science paper is its own acknowledgment of serious limitations on the quality of its data. 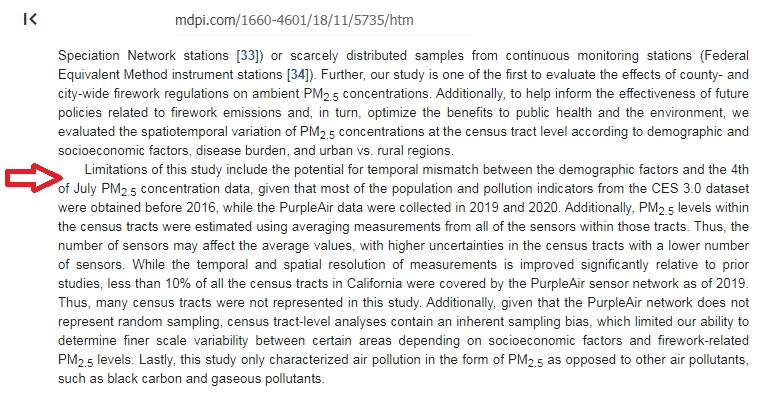 An analysis of the study in One Citizen Speaking provides good criticism of the methods and conclusion, showing its junk science.

The anti-American character of leftist liberalism, of which mainstream academia and media are two leading fronts, is not hidden. In fact, it’s way more obvious than the so-called hidden toll of Independence Day fireworks. The left hates the Independence Day and has tried to show that it’s racist, employing fake news mobs for anti-American propaganda.