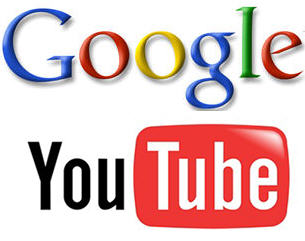 A new petition on Care2 is reminding Google of its responsibility to prevent illegal guns and drugs from being sold on its subsidiary YouTube.

“To make bad matters worse, it’s been alleged that the company may even be making money off of the advertisements associated with this illegal activity!” says the petition.

The petition is looking to gather 10K signatures to make an impact.