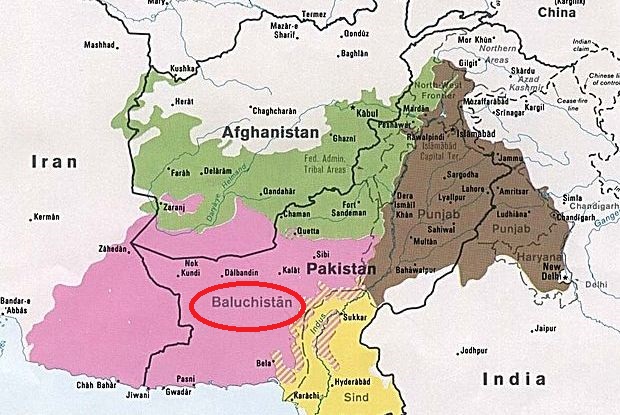 The inconsistencies and contradictions in media sources are worth-noticing when it comes to reporting on vaccine and infectious diseases.

Today’s story of a blast at, or near, a polio vaccination center in Pakistan killing 13, or 14 or 15, people is another example of such sloppy journalism. Let’s take a brief look at the stories on the incident.

By CNN, it was a blast – just a “blast” – that caused the causalities “near” the vaccination center in Quetta. It killed 14 and injured more than a dozen others. And two militant groups (what I’ll call terror groups) claimed the responsibility – Tehreek-e-Taliban Pakistan and Jundallah.

But then CNN adds a rhetorical, dramatic statement out of nowhere: “Militants have targeted anti-polio campaigns in Pakistan for decades in an effort to beat back government influence, CNN’s Nic Robertson said.”

Now I am not sure who this Robertson guy is and where he gets such historical information from but as someone coming from that region I find it laughable to say the least. Polio vaccine workers or campaigns were not targeted by militants “for decades” – the militant attacks on polio vaccination workers/teams were reported only after 2010. If it is a decades old problem as the CNN’s correspondent claimed, he should have provided a link to some info source claiming so – whether verifiable or not.

Now let’s look at Pakistan’s media that have relentlessly promoted polio vaccine business using all kinds of propaganda. In contradiction to the CNN story, Pakistan’s Express Tribune wrote that the Wednesday attack in Quetta was a “suicide blast”, not just a “blast”. The paper says 15 people were killed – that by the way doesn’t go against CNN because number of casualties may go up in subsequent/later reports as wounded persons may succumb to injuries. But the Tribune story has other interesting contractions as against CNN.

The paper says “officials” said it was a suicide blast. Then in the entire story there is no mention of any evidence or grounds on the basis of which “officials” made that claim. While such slack reporting is more of norm than exception in mainstream media, Pakistani media in particular, the story in question interestingly has nothing to say about any Jundallah claim – only that Tehreek-e-Taliban Pakistan made the claim. Does Jundallah only speak to CNN? Or does Express Tribune choose to talk only to TTP?

These details of sloppy reporting are only a brief glimpse of the media drama that has promoted polio vaccination by playing the victim card. Any polio worker offended in the slightest way to becoming a victim of any crime instantly makes headlines around the world with media literally busting their asses to show that polio workers are being targeted when the simple and obvious explanation is that in a crime-laden and terror-torn region like Pakistan nobody is safe; everybody is a target except those who support/sponsor terrorists and earn from it.

But the polio vaccine reference in this particular story may serve another important cover-up function – the issue of military victimization of civilians in Balochistan. Since 2005, Baloch rebel groups have took up arms against Pakistan’s military because they want independence from the state of Pakistan and Pakistan’s military and paramilitary with the help of civilian law enforcement have been brutally targeting the rebels and activists including non-militant civilians via abductions, torture, and killings. In retaliation, the Baloch rebels have been targeting the military/law enforcement. But since media in Pakistan is under strict military control, any mention of Baloch rebels runs the risk of quickly leading readers to search for the story behind the conflict. So better promote the vaccine while also using it as a red herring to divert attention from a searing issue.

The first thing that today’s audience should follow as the rule of thumb is to completely reject and stubbornly refuse to accept any media report as truth unless concrete evidence is found for its authenticity. And that does require thorough searching, critically looking at information offered, and raising every question against the possible misinformation being sugarcoated and fed to people.