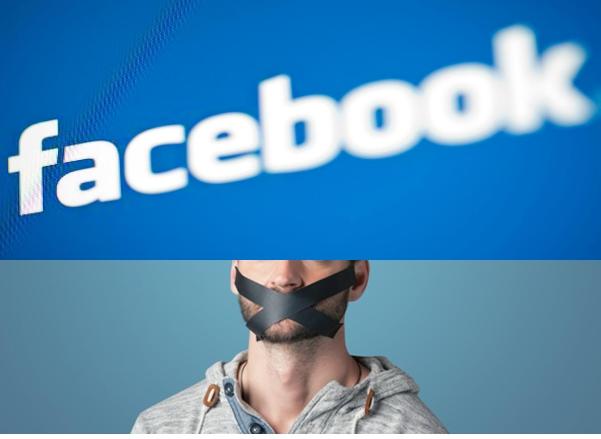 The failed government of Pakistan has struck its people yet another blow of recklessness and oppression—the so-called cybercrime bill. 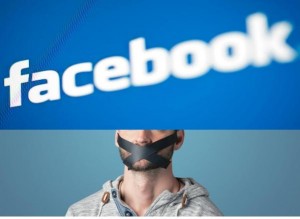 Two days ago the Pakistani lawmakers – those things sitting in the air-conditioned offices in the federal capital at the expense of people’s money – “unanimously” passed the Prevention of Electronic Crimes bill (aka cybercrime bill), raising grave human rights concerns.

By Pakistan’s constitution, you already couldn’t badmouth the country’s military and judiciary—two highly politicized institutions. Now, with this new law, you are banned from saying anything that offends the rulers, ranging from criticism of “friendly countries” to praise for any person the rulers consider a criminal or terrorist.

Journalists are also particularly concerned over the bill’s potential of censorship of media, including social media, and targeting freedom of expression and commentary.

Since 2013, when the ruling Nawaz League (PML-N) occupied offices via a rigged election, an already staggering Pakistan has been thrown down the deep ark pit of oppression and legalized dictatorship. Despite mega scandals of corruption, the government still runs with the support of the military and judiciary—the two institutions against which you can’t speak.