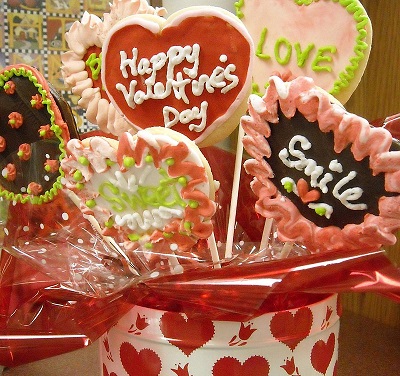 Acting in tandem with the agenda of the Islamist terrorists, Pakistan’s government has ordered a ban on Valentines Day celebration in the country’s capital Islamabad.

Daily Times reported on the orders of the ban coming from Pakistan’s Minister for Interior Chaudhry Nisar Ali Khan, a key figure in the ruling federal government of Nawaz Sharif has long been known to have close ties to Jihadists, including the Osama bin Laden connection.

Given that Valentines celebrates love and friendship, it is no wonder that sympathizers of terrorists want it banned because it is associated with the West – ironically the same West where the Sharif family has businesses and where they go for treatment and recreation.

An important, in fact leading, influence on the Sharif government is Saudi Arabia that pays hundreds of millions and other perks to subservient states like Pakistan to impose a fundamentalist Islamic agenda on the masses. The Saudi regime is also an active sponsor of jihadist terror across the world.