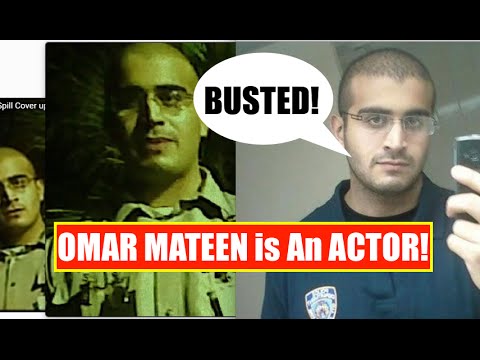 June 12, 2016 was a day that shocked the US and much of the world outside it as news of a terror shooting at the Pulse nightclub shocked the public. It immediately became a national tragedy, regarded as the worst terror attack on US soil since 9-11. But many skeptics of mainstream media and government have been questioning the reality of Pulse shooting, regarding it no more than an elaborate hoax. 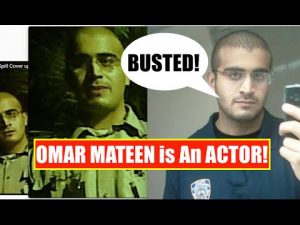 Aside from questioning the absence of any inside footage showing the tragedy firsthand or any concrete verifiable evidence, the skeptics have mainly used YouTube to analyze the news/media footages and point to the perceived lapses in the “staged” presentation that they say is being used to promote the Democratic Party’s anti-gun agenda. Some are even calling it a red herring to save divert attention. Here are some of the attention-grabbing videos that attempt to “expose” the incident.

Crying Mom or Bad Crisis Actor: This is perhaps the most widely circulated footage so far, showing a woman named Christine Leinonen who allegedly lost her son to the tragedy, crying and talking about the incident. The commenter in the video comments on the woman as “fake” and other YouTubers sharing the video have been calling her as bad actor. At one point Christine abruptly jumps to say “do something about the assault weapons” and that is evoking suspicion that she is a crisis actor with bad acting skills and reading her script.

Victim On Feet: One of the most interesting videos shows a news video where a man in red shows – apparently a victim injured by the shooting, is being carried by “helpers” but just a little way down, the helpers are spotted putting the guy down and one of them actually looking back at the camera and smiling, hopping a bit as if to relax.

Laughing Cop: This is a short video but clearly shows a cop laughing and apparently winking in the background before suddenly putting on a serious face while media is being briefed by the police department. Skeptics are calling him another bad crisis actor.

Victims Carried Toward Not Away from Pulse: Google search picked this video readily and it points to a really interesting observation – the victims being carried by the helpers in the direction of the Pulse nightclub not away from it. The skeptics doubt that such a thing happens in a real attack situation. In addition, commenters are also asking whether it is normal for people to carry injured people like this instead of having stretchers carried by paramedics.

No Ambulances and Who Declared Victims Dead?: One guy decided to go on top of it all and all the Orlando police to ask why there were no ambulances at the crime scene to get the dead bodies out even though the shooting was over and bodies had been counted. His call’s audio, converted to a YouTube video, is interesting as he grounds the police department recipient and encourages her to ask the important questions.

Orlando Shooter Actually an Actor: Certainly one to check out, this video attempts to make an important connection—that the alleged Orlando shooter Omar Mateen actually is (was?) an actor working for a Crisis Acting company. Before It’s News actually uploaded the video clip of the film wherein Matten made his acting debut!!

Truth is relative – we naturally consider true what we believe. Today, as millions believe the official story of Orlando shooting to be true and mourn the “loss of life”, there are many who continue to question and investigate the reported incident. In any case, it is something very much in the news and will be for a while, then forgotten like many others preceding it.