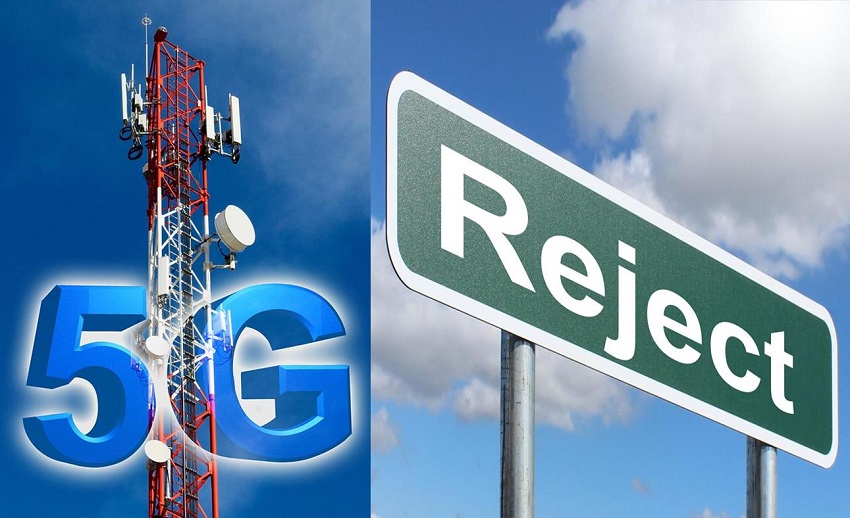 The use of 5-G technology for telecommunication has been controversial since day one and the concerns over its potentially negative health effects are not going away. A recent petition launched online asks the government in Oklahoma to remove 5-G cell towers from residential areas.

Eliz Landon launched the petition “REMOVE 5-G Cell Towers from our Residential Neighborhoods” on Change.org a week ago. The petition, addressed to Governor of Oklahoma, Kevin Snitt, Tulsa’s mayor, and other government officials, demands on behalf of residents of South Tulsa to remove all 5-G towers in densely populated residential neighborhoods. In addition, the petition demands an investigation and an apology from the authorities for installing 5-G towers in their neighborhoods without notifying the residents. The petition page says:

Last Weds, Feb 3rd 2022 or earlier, with no published notice to us, the residents of this nice South Tulsa neighborhood behind ORU, nor to our Walnut Creek Neighborhood Association, nor to our City Council, suddenly ugly metal 5-G towers were plunged into our yards! This violated the INTERNATIONAL MAINTENANCE ACT that demands they notify residents prior to installation!

Of multiple concerns raised and questions asked in the petition is demanding an answer to:

Why did Parks & Recreation Dept allow the violation of 5-G Towers to be installed in Chandler Park only 1600 ft from the kiddie swimming pool instead of the legal 1600 yard distance limit?

The petition includes several links to media reports, research studies, and general web search results on the topic of 5-G and its health impact.