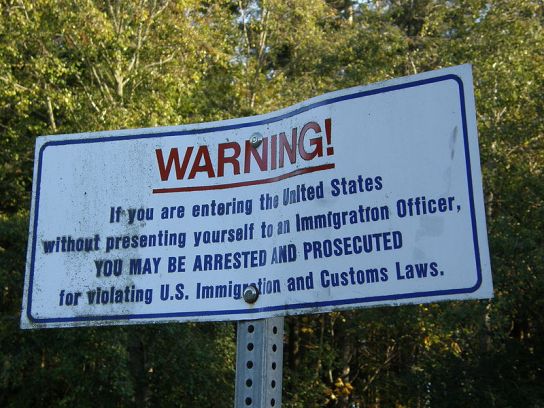 Following President Obama’s executive action on the issue of immigration – allowing illegal immigrants to stay and work in US without fearing deportation – questions have been raised over the authority of the President as well as democracy in the country.

Michael Gerson called President Obama’s executive order “a confession of democratic failure” in his opinion article in The Washington Post. Gerson writes that Obama’s action has provided future presidents the method to declare a long-debated issue as national emergency.

Los Angeles Times reports that officials in at least three states – Texas, Arizona, and Oklahoma – have already decided to move to the courts in order to stop Obama’s executive action on immigration. House speaker John Boehner said the President’s action would damage the presidency. Texas Governor Greg Abbott criticized Mr. Obama’s “dictatorial immigration policy” and was quoted saying that he was ready to immediately challenge the President in the court.