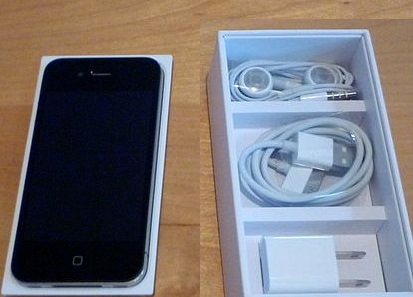 The universe has a lot to offer, an ocean of energy that human could put to use for meeting their increasing demands of 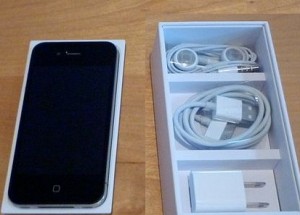 energy consumption. Recently, an invention from a young researcher in North Carolina provides part of this solution – a new device that is capable of harvesting cosmic energy and converting it into electricity for daily use.

A press release from Duke University in Durham, North Carolina, announced the invention of a “power-harvesting device” by undergraduate engineering student Allen Hawkes and his fellow researchers at the Duke University. The device consists of metametarial cells – those capable of converting wave energy into more usable forms of energy, like electric current. Thus, an inexpensive current-generating device, comparable in efficiency to a solar cell, has been created by the Duke researchers.

Initially, Hawkes and his team have succeeded in creating 7.3V of electrical energy from microwave radiation present all around us, mostly from cosmic sources, but also from energy radiated as microwave from various gadgets and appliances on earth.

The idea of power-harvesting from surrounding energy sources came to reality earlier this year when a German student Dennis Siegel, of the University of Arts, in Bremen, invented an electromagnetic harvester capable of gathering “free electricity” from various appliances and electricity-conducting sources. Siegel’s device could catch electromagnetic radiation from low-frequency (60 Hertz) to megahertz frequency scale radiation.

The power-harvester of Hawkes’s research team has taken the concept to a whole new level by gathering such low-frequency radiation as microwave. Their research is coming out in the December 2013 issue of the journal Applied Physics as a landmark in electromagnetism making possible energy-efficient operation of daily use gadgets.

With the invention of Hawke’s microwave power harvester, a new door has been opened for research into the field of energy conversion and utilization from natural sources. The breakthrough is already being viewed as a potential lead into future technology that could not only recharge phones wirelessly but beaming power distantly and even developed into harvesting other forms of energy, like sounds and communication networks’ signals, into electric power. Further, it carries good potential for saving and reusing energy lost from various electronic devices as low frequency radiation – a platform for green electronics.

At the same time, the cosmic microwave harvester comes as an example of creative ideas that connect the earth to the space without a spaceship. And it goes to show that like energy from electrical and electronic devices, no good idea, in any field of life, is to be wasted.