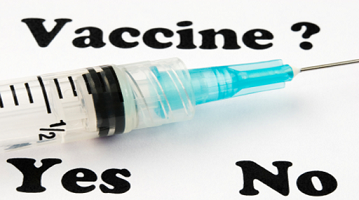 For advocates of civil rights and liberties as well as religious/ideological freedom, it’s a day to cheer and celebrate as the U.S. Department of Health and Human Services (HHS) announced the a new Conscience and Religious Freedom Division forming in the HHS Office.

As HHS tells on their website, the establishment of this division is meant to “restore federal enforcement of our nation’s laws that protect the fundamental and unalienable rights of conscience and religious freedom.”

This is huge for advocates of civil rights and liberties as this division liberates victims of medico-pharmaceutical mafia from imposition of vaccines and other health choices which they had to take so far with no exemptions in some states in America aside from medical ones.

By creating this helpful portal in HHS, President Trump has kept another big promise of his campaign namely upholding the rights of conscience and religious freedom. In his blog BolenReport, Kent Heckenlively put it as:

Trump has laid the groundwork to smash every single vaccine mandate as well as turn BIG PHARMA into little pharma.