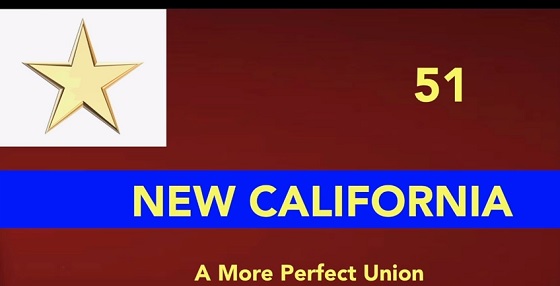 Fed up with decades of liberal governments’ abuse and ruined state of affairs, two men have started the movement to take California back. And they mean to do it by creating a New California.

Robert Paul Preston and Tom Reed are running the New California Movement whose mission is to separate rural Californian counties from the coastal cities of the state, as reported on Fox News. The story says the two men are looking to invoke Article IV Section 3 of the constitution in order to free the rural California from what they call a “tyrannical form of government”.

The New California State Declaration of Independence was issued by the movement on January 15, 2017. And that will likely be celebrated as the new state’s day of independence if the movement achieves success with the creation of a new state.

More information about the movement is at its website.