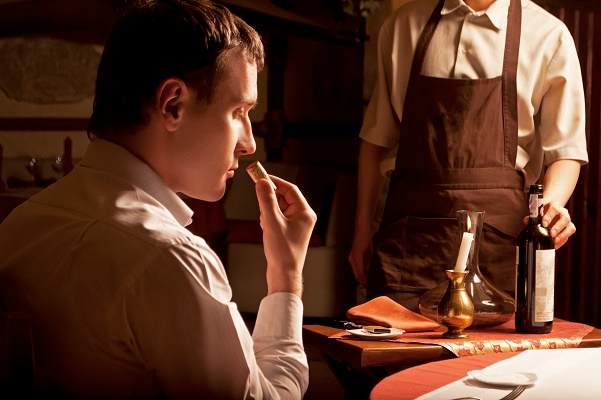 There are many thoughts about blindness, which have evolved into assumptions. Sometimes it is difficult to set the record straight because people who have these beliefs do not know what it’s like to live without sight.

For example, it is believed that blind people have sharper senses than the sighted. This is a myth. The remaining senses of the blind are not stronger than those of the sighted. Blind people simply try to focus on their other senses more in order to compensate for lack of sight. When a blind person is dining out with a sighted companion, there are many times when the server asks the sighted person what his blind friend would like to eat. This behavior offends some blind people, though they must realize the situation for what it is. Perhaps the server is afraid to talk to the blind customer, for whatever reason. Therefore, it’s time for a teachable moment.

One day, while a blind friend of mine was shopping at a grocery store, someone approached him, and, with all sincerity, asked if there were grocery stores for the blind. Now why would a reasonably intelligent person who has lived long enough to know his surroundings ask a question like that? Where would such stores be, and why would the blind be the only segment of the population who would know about them? To go further, my friend was asked if the meats at these so-called blind grocery stores were in Braille.

As blind people, we are often asked how we cook, clean, go to the bathroom, manage our money, make love, or raise a family. While it’s true that we should be patient with someone who doesn’t understand what we can do, and while we should answer these questions as if we were teaching the sighted about us, some of these questions are inappropriate. Are sighted people asked how they make love?

As we become more integrated with the sighted in most of life’s activities, I am quite confident that these myths and questions about blindness will gradually go away. After all, we try to live as normal as anyone else.