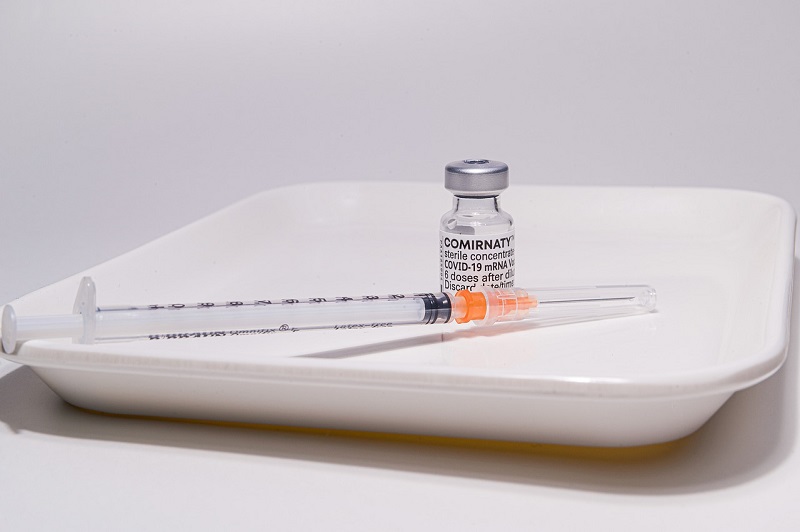 In their abuse and criminal neglect in vaccination practice, the web of pharmaceutical mafia continues to play with children’s health. In the latest case, more than a hundred children in Virginia were given the wrong Pfizer shot for COVID-19.

LifeSite News reported today that Ted Pharmacy in Aldie, VA, administered the Pfizer shot meant for adults to 112 children of age 5 to 11 years in the first week of November. Following the incident, the pharmacy was banned by the authorities from “dispensing the shots and collecting any remaining jabs from the pharmacy on November 5.”

With no scientific evidence that the so-called COVID-19 poses any serious risk to kids or adults more than common flu or other seasonal illness, and no evidence that the vaccines are safe or effective, this kind of criminal neglect comes as a direct and immediate threat to the lives of millions of children who have been marked for the jab to make profit for the vaccine industry.

Parents of children who have been given the wrong dose are being encouraged by state health officials to monitor their child for any adverse events and to seek medical advice following the mix-up.

Sad and worrying to see though that nobody is going to jail for this kind of reckless endangerment of children’s health. Any wrong dose is a serious case of neglect; but over a hundred children given three times the normal dose legally approved for them, and nobody is going to be held accountable.

This is not the first or only case of wrong administration of a COVID vaccine to children. On October 31, two boys under age 10 were given the wrong Pfizer shot in Garland, Texas, at a Baptist church. They were administered the shots meant for adults when the Pfizer vaccine for children had not yet officially been approved. Nobody was booked for criminal neglect; as long as they serve the vaccine industry, the pharma mafia, the law doesn’t want to look in their direction.