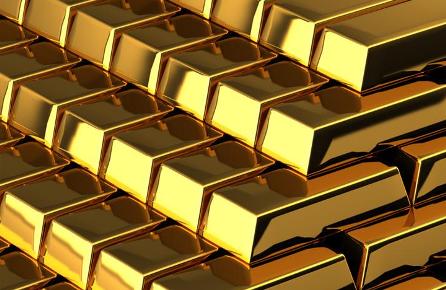 Hidden gold worth $1.5 million was caught on a commercial plane in India the other day. The rising demand for gold is considered the cause of both legal and illegal transportation of gold into the country from abroad.

BBC News reported that 27 kilograms of gold was caught being smuggled into India on a plane coming from Hong Kong and landing in Chennai. The gold was hidden inside cell phones. Indian authorities were not sure, however, who was behind this scheme.

The rising demand for gold in India was also written about in a story today on Times of India by which account some 2500 kilograms of gold is being flown in into the country, not all of which comes through legal channel.