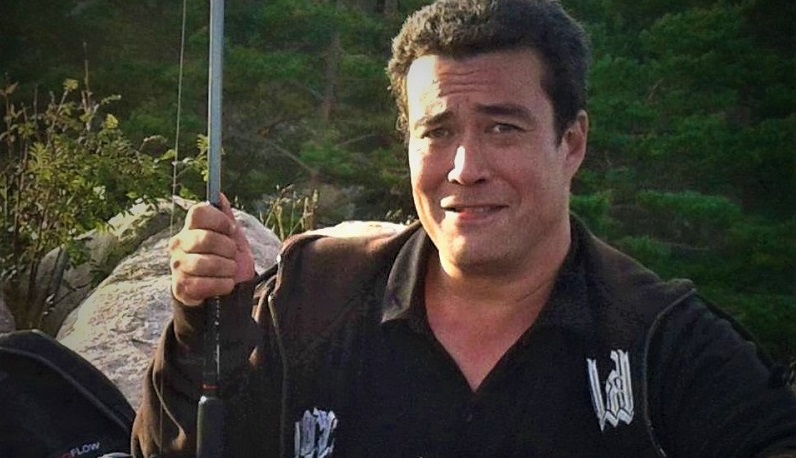 The mainstream media around the world has blacked out on the apparent murder of Norwegian patriot activist and vocal critic of Islam Dan-Eivind Lid.

The 48-year-old activist, an active member of Stop Islamisation of Noway (SIAN), was reported dead on October 5th by a number of less-known news sites and blogs. He was found dead in his apartment in Kristiansand with injury marks, and the police suspect “foul play”.

Time 24 News reported that Lid’s apartment was “almost surrounded by surveillance cameras” that may have captured the perpetrator(s). However the police have not yet made any arrests.

The killer may have been a Muslim enraged over Lid’s “blasphemy,” but the perp may also have been a Leftist who believes that Muslims are a victimized group that needs special protection from criticism.

The police a murder investigation is underway but the most noteworthy observation is the silence of the mainstream media around the world, and not surprisingly so since the media routinely covers up for Islamic terrorists and criminals that are affiliated with Islamist networks, be they politicians, corporate figures, or celebrities.