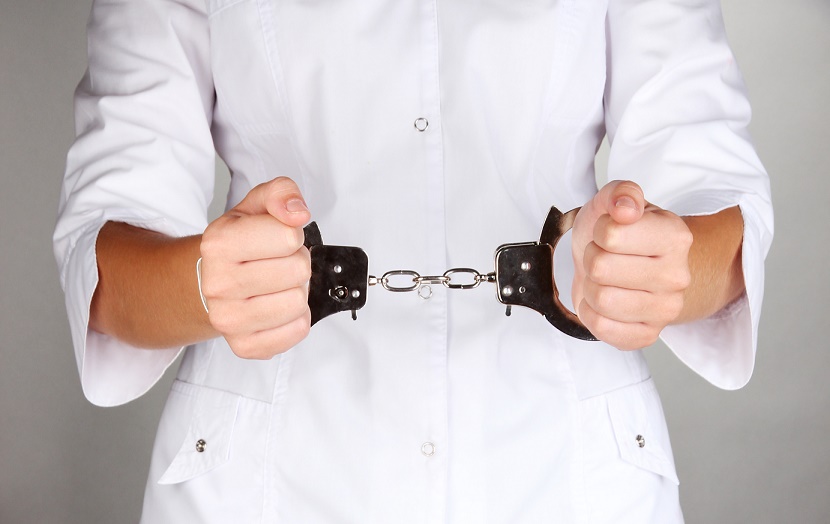 It’s been 4 days since the United Arab Emirates (UAE) declared a witch-hunt on its people with a sudden tyrannical law—jailing and fining people for saying positive things about Qatar on social media. But the so-called media and most human rights trumpeters have been observing an eerie silence so far over this war on human rights in UAE.

As Aljazeera reported, UAE announced punishing its social media users with up to 15 years in prison and a heavy fine if they were caught showing “expressions of sympathy” for Qatar, the small neighboring state with whom UAE, Saudi Arabia and some other Muslim countries cut off their ties after accusing it of sponsoring terror.

Most of the media, particularly the liberal media mobs that profess human rights, have remained notably silent on this news, which has been published widely in international media. And the petition factories have also not taken any offense off this human rights crisis.

However, Amnesty International stands out in the activism world in this case and has published criticism of UAE and Saudi moves to punish their citizens for speaking anything good about Qatar. Amnesty tells that Saudis have declared such any expressions of sympathy toward Qatar, either offline or online, a cybercrime which would be punishable with up to 5 years in prison.