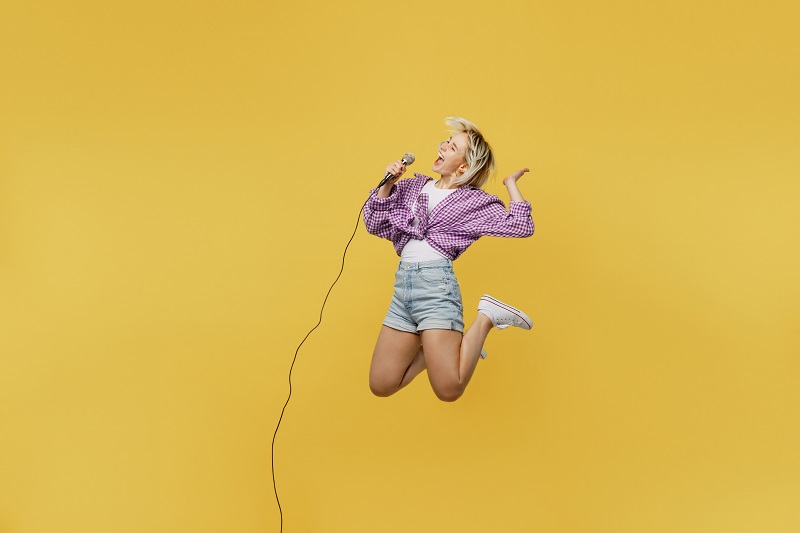 Kyrgyzstan has banned singers from lip-synching because it is a dishonest practice, according to country’s Ministry of Culture.

Russia Today reported that the order by the government of Kyrgyzstan to ban lip-synching in live public concerts took effect on the first day of the new year. The order bans singers from lip-synching at state cultural events in theaters, cinema halls, museums, clubs, libraries, and sports venues. Singers are therefore ordered to sing live at the events in their own voice in public events.

Former culture minister of Kyrgyzstan Nurzhigit Kadyrbekov was cited saying about the decision:

“Culture starts with honesty. Let’s not deceive viewers and listeners.”

It’s not clear what the punishment for singers for be for violating the new ban but Kyrgyzstan’s culture minister reportedly means to personally make sure compliance of the singers and organizers with the legislation.