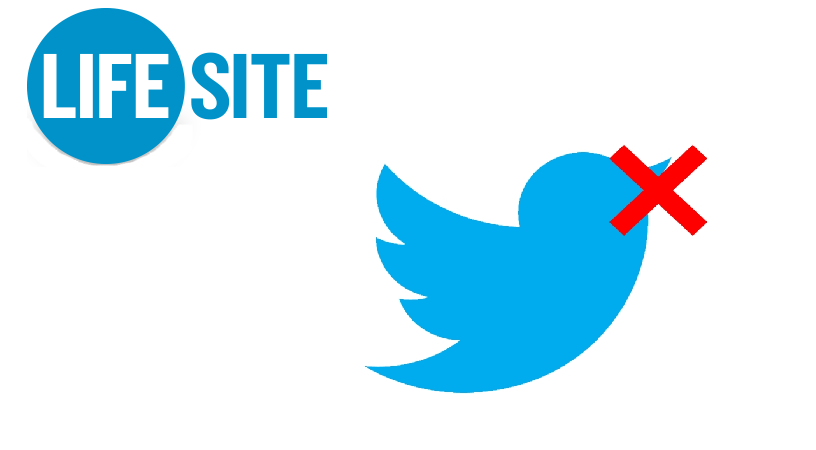 The political crackdown of big social media players like Facebook, YouTube, and Twitter is causing an exodus of conservative, free speech, and independent voices from these platforms. In the latest instance, conservative media source LifeSite News has announced it is leaving Twitter over political censorship.

In a story posted Friday, LifeSite News wrote that it is leaving Twitter and can be found on alternative social media sites like Gab and Rumble among others. The story specified the latest incident of censorship of LifeSite News on Twitter whereby Twitter locked the media source out of its account.

This is not the first case that LifeSite News has been censored on Twitter, the story reminds, because Twitter has done this before to them over citing “biblical truths” and posts about certain transgender activists.

Gender policing, as many know, is one of the main policies of liberal fascist agenda aside from promoting anti-American and pro-Islamist values.

While LifeSite’s account was eventually restored, we are now of the opinion that it’s best to part ways with Twitter.

LifeSite News also wrote that it is considering whether or not to continue using Facebook as a regular social media platform as well as replacing Google with an alternative search engine on their website. The story wrote:

It’s beyond time for conservatives and Christians to stop being part of Twitter’s assault on democracy.

Like LifeSite News, conservative and anti-establishment users on Twitter, Facebook, and other leftist platforms have learnt that staying on these sites means enabling them to act as the masters and treating its non-leftist members as slaves. This is causing lots of people to leave, particularly in the wake of the staged riot and attack on the capitol building in D.C. on January 6th – the day Joe Biden was certified as the unelected president of America. Those questioning the election transparency and integrity have been censored and banned by the big tech. leading to a notable exit of the targets of censorship from these platforms and toward alternative platforms.