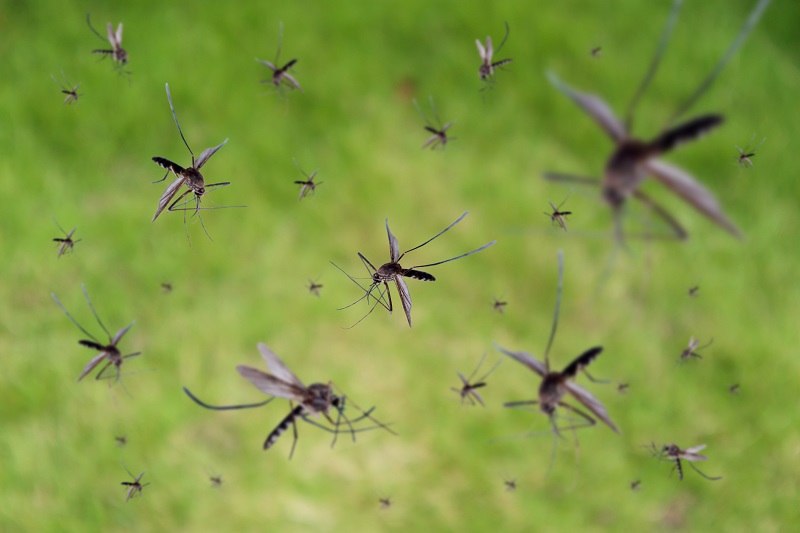 The fake science of a Zika virus epidemic was propagated as a threat to people worldwide via establishment media networks in 2015 and 2016. Without independent scientific evidence, Zika virus was said to cause birth defects and other health problems like affecting the human nervous system. The story thus created is now being used for projects creating and releasing Genetically Modified (GMO) mosquitoes into the natural environment.

News-Medical.Net posted a story yesterday (January 27, 2020) that a new study at the University of Missouri offers a solution to the spread of Zika virus and potential human infection with the virus via mosquito bite. The proposed solution is genetically modifying mosquitoes to be resistant to Zika virus altogether.

There has been no alarming news or update on the so-called Zika epidemic for a few years and now when this study has made news, it indicates a switch of gears from the original plan of the GMO industry. In 2019, GM Watch reported the alarming news – one the mainstream media will conveniently ignore – that Oxitec’s GMO mosquitoes went out of control in Brazil.

The new study, published in the journal Viruses, declares no conflict of interest of the authors and says that the funder, the National Institute of Health (NIH), had no influence in the study design, development, writing, or results. One has to take their word for it since people don’t have means to verify whether no conflict of interest actually existed or the funder had not influenced the study. But such research for producing GMO mosquitoes creates more questions than answers.

Take, for example, the question of viability of the plan. How will the production of GMO mosquitoes ensure that the existing, non-GMO mosquitoes are going to stop transmitting the Zika virus (which has not been shown to be dangerous to humans for the most part)? In case of the ecological competition between the two kinds, the new study doesn’t take into consideration the evolutionary possibilities resulting from the competition – say, the non-GMO mosquito develops a more aggressive infectious trait for outcompeting the GMO counterparts (mosquito infections occur when female mosquitoes bite humans to get the iron in their blood)?

One can imagine many more questions that defy the rationale behind the concept of Zika-resistant GMO mosquitoes. But the most important and worrying will be the question: how do we know that the GMO mosquitoes are not vulnerable to getting and transmitting any other infection – let’s say, AIDS or pneumonia – and become an even bigger threat to public health?

GMO science is Frankenstein science, and more so when applied to animals since animal reproduction and infestation is more difficult to handle, particularly when you are dealing with insects. On a related note, there is always a deafening silence from the so-called environmentalists when it comes to GMO plans. Somehow this doesn’t seem to bother them.