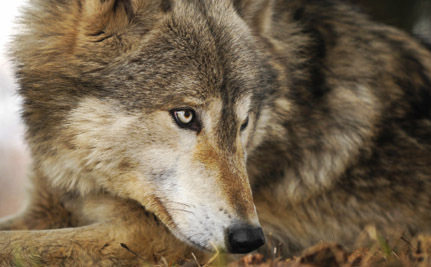 Time and again authorities prove to be the prime abusers of their jurisdictions. The Department of Natural Resources 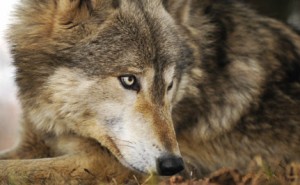 (DNR) of Michigan is the most prominent recent case of this tragic fact when put in the context of animal protection. Under DNR’s auspices, the reckless killing of wolves in MI has started.

ABC News wrote that the cull approved by DNR started on Friday when four wolves were killed in the first 48 hours of the hunt which had been a subject of controversy, given that gray wolves are already endangered species in the country.

Meanwhile a Care2 story by Alicia Graef attempts to unveil the “lies” of the government and anti-wolf groups that served to support the move toward the cull of wolves. The story writes;

“As it turns out, a series of investigations from Mlive.com revealed that most of the information used by politicians and wildlife officials to promote wolf hunting in the state was based on lies and made up stories that have so far led to a few apologies.”

And as the story shows, the movers of this law are admitting misleading people and wrongly stating facts as well as apologizing while the bloodshed of wolves continues under the lie of wolves posing a threat to human safety in the area.