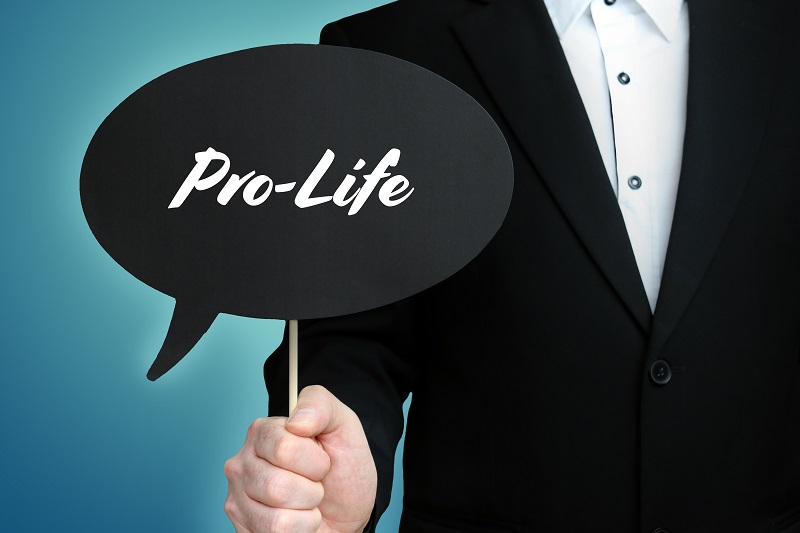 Radical liberal students at the University of Northern Iowa (UNI) have banned the institution’s pro-life students club, labeling it as a hate group.

Life Site News reported that the request for starting the Students for Life of America (SFLA) group was rejected by the UNI student government that called SFLA a “hate group” during a discussion over the group’s request to start at the institution. The liberal students’ supreme court also joined in the effort to block SFLA.

Young America’s Foundation posted the news via a Tweet.

SFLA President Kristan Hawkins was cited telling that they have appealed the rejection of their group’s request to start at the university and legal counsel has been contacted.

In an update posted a couple hours later, the Young America’s Foundation told that the school will support the SFLA appeal.

UPDATE: The university has released a statement to YAF, noting that the student government “violated UNI policy by rendering a decision that was not content neutral.” The school will support the @StudentsforLife chapter’s appeal. pic.twitter.com/FJd86MDcnE

The story has brought to surface yet another example of liberal radicalization in the education sector that attempts to shut down opposing views and engage in discrimination under the hollow rubric of social justice and women’s rights.