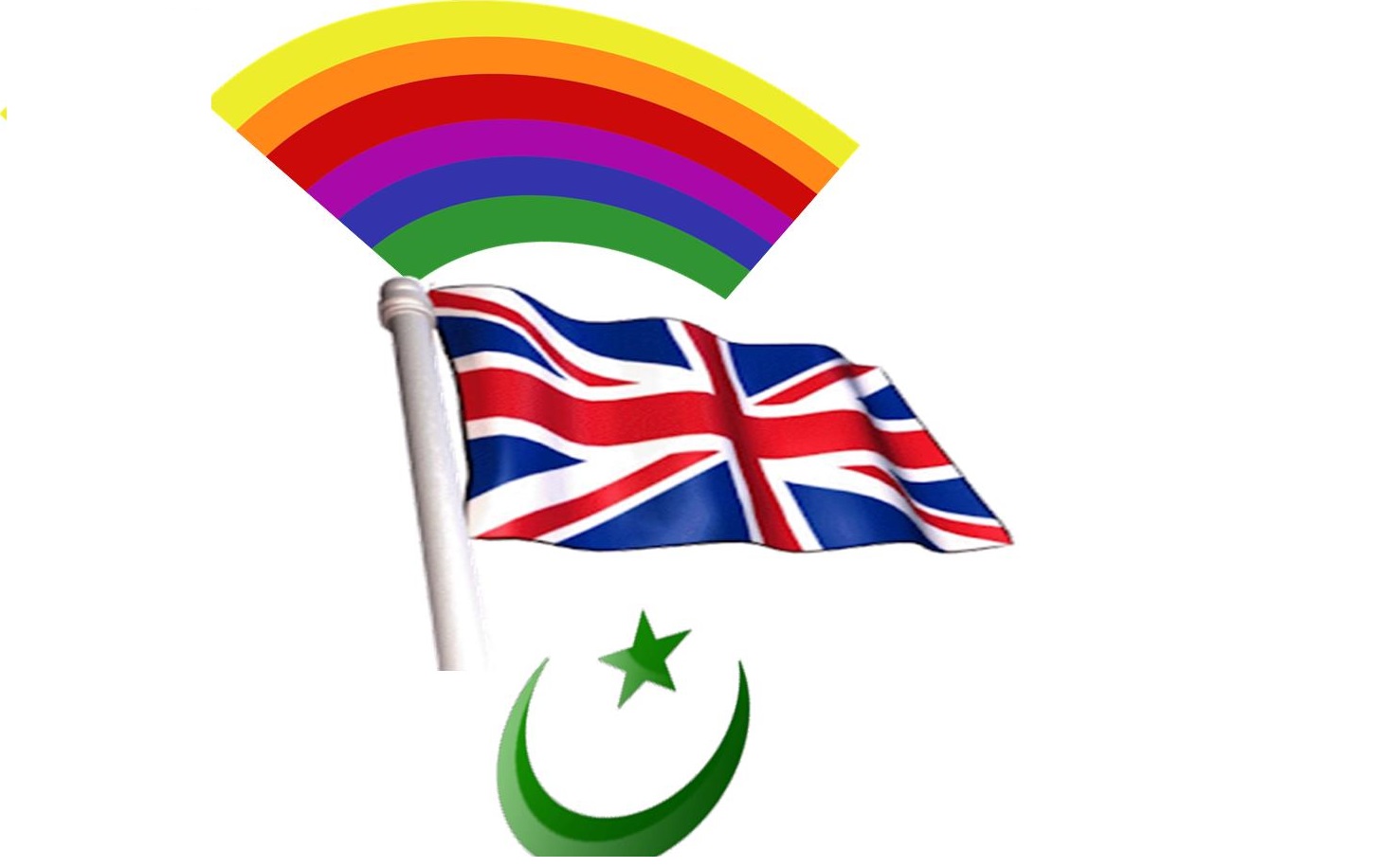 Muslim immigrants in the west predominantly, if not exclusively, vote liberal since the pro-mass immigration policy of liberals favors them with moving to the west and benefiting from the opportunities and incentives. But once settled and feeling home, they stand up against the liberal policies because their religion teaches otherwise.

The issue of Muslim parents protesting the school education for including homosexuality in the curricula as something normal has been making news for some time now. Leftist media mobs, particularly those in the United States, are ignoring these protests lest their reporting shows Muslim immigrants in negative light. But the protests, starting in Birmingham where a large segment of the population is of Muslim immigrants, have been spreading to the rest of the UK – says BBC.

This is officially a divorce proceeding by Muslim immigrants filed against the liberal/progressive worldview which they married and put up with for decades in order to strengthen their footing in the country. Now with their population in millions and having some political and considerable street power in Britain, it seems their honeymoon phase with liberalism is over, and their commitment to Sharia revived.

And as this divorce of Muslims from liberal education system is in hearing, the conservative Christian side seems already extending their hand in social marriage to Muslims over the common ground of religious grievance. Metro just did a story about a “Christian Fundamentalist” distributing anti-LGBT leaflets in Birmingham. Will the Muslims take that hand?

Likely yes, but not for long. Just as Christians adhere to their faith, Muslims remain loyal to their. It won’t be long before Muslims start protesting any Christian (or Jew, Hindu, Buddhist etc.) teachings that call Jesus the Lord or reject Muhammad as a prophet and Allah as the true God. These differences have been at the core of ideological conflicts between the different faiths.

Is LGBT lifestyle the only bone of contention in the bowl of education in a multi-cultural setting? Not at all. Children from different faiths and life philosophies continue to express their disgust with the ways others live. The Spectator recently talked about the case of a vegetarian girl who criticized Halal meat (obtained by Islamic way of animal slaughter) in a school exam. She was punished with disqualification for being racist. Should she and her community take to streets to protest their right of free speech—which notably is something the liberals in theory preach, even if they don’t practice it.